Vitalik Buterin: Crypto Must Leave Behind the Individualism of the Early Cypherpunks

Vitalik Buterin has argued that crypto should evolve beyond the individualism associated with its early cypherpunk days and focus on creating equitable and innovative social systems.

Vitalik Buterin argues that crypto should move beyond the individualism associated with its early cypherpunk days and focus on creating radical, innovative social systems 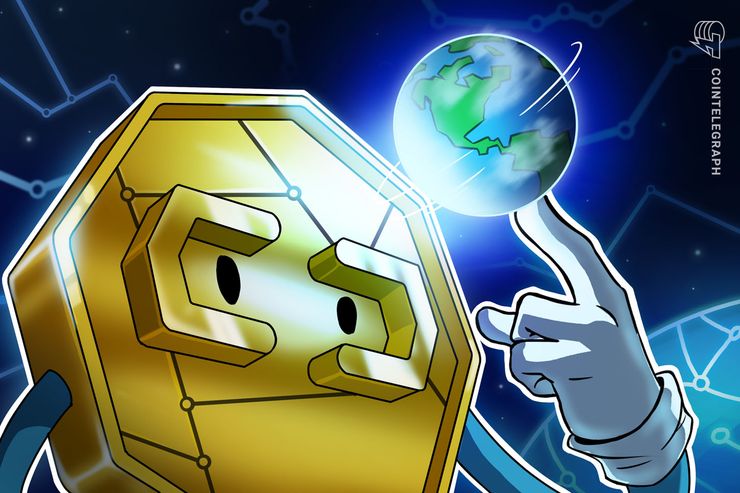 Ethereum (ETH) co-founder Vitalik Buterin has argued that the crypto community should evolve beyond the individualism associated with its early cypherpunk days and harness technology to create new, equitable and innovative systems with positive social impact.

Buterin made his comments during a keynote speech at the RadicalxChange conference in Detroit, Michigan on March 24, BreakerMag reported on March 25.

Buterin had jointly initiated RadicalxChange with economist Glen Weyl, co-author of the book “Radical Markets,” which argues in favor of rethinking markets from within an emboldened and radicalized liberal perspective as an antidote to neoreaction, populism and protectionism.

In his speech, Buterin argued that today’s crypto advocates and developers should evolve away from the fierce individualism of the cypherpunk movement and from an excessive focus on maximizing autonomy and privacy.

Money, he argued, is fundamentally and profoundly social, and the potential of cryptocurrencies and blockchain  technology is to advance an explicitly political, collective agenda. This, he argued, includes rethinking models of social governance, formalizing identity and community membership, facilitating the equitable funding of public goods, and rehauling ownership structures.

Buterin pitched cryptocurrencies and blockchain — and more fundamentally, the creative and astute use of technology to tackle concrete politico-economic goals — as a way out of the contemporary impasse. Critics of the status quo, he claimed, advocate for either a “1950’s-style centrally planned statism” on the left, or “free-market capitalism with slightly more welfare” among centrists. “Both of these ideas,” he argued, represent “intellectual dead ends.”

Noting that the invention of Bitcoin represents a powerful movement against state and central bank hegemony, he proposed that smart contract platforms such as Ethereum, as well as governance-focused blockchains, can help realize its originary revolutionary impulse to the full.

As Cointelegraph has reported, Satoshi Nakamoto — the much-mythologized, anonymous inventor of Bitcoin — notoriously embedded the coin’s genesis block with a Times headline from January 2009 about the United Kingdom bank bailout.

The challenges of creatively expanding Nakomoto’s vision were acknowledged by Buterin in a recent speech, in which he noted that non-financial blockchain applications continue to face more difficulty gaining traction. Among his personal commitments, he said, was redrawing the existing technology and power landscape by creating a decentralized ecosystem that would allow smaller players to compete with incumbent monopolies.