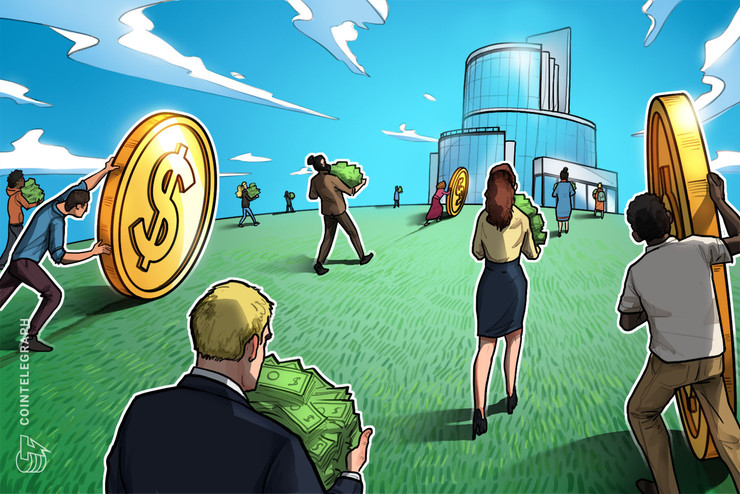 AlphaPoint’s tech is currently used as the backend for 150 exchanges across 35 countries, servicing more than a million end users. The funding will be used for platform development and to roll out more sophisticated exchange features like margin trading, integrated advanced brokerage capabilities, and better liquidity solutions.

Co-founder and CEO of AlphaPoint Igor Telyatnikov said these features are just the tip of the iceberg:

“Stay tuned in 2020 as we will soon announce the release of a series of new liquidity, leverage, and lending products and solutions to our customers.”

This latest funding round comes two years after AlphaPoint drew in $15 million from Mike Novogratz's Galaxy Digital Ventures in 2018 to grow its standing as a digital asset marketplace. In total, the company has raised $23.9 million since it was launched in 2013.

Telyatnikov described the infusion of capital as an effective short-term solution for their current needs:

“This capital injection enables AlphaPoint to continue delivering on our mission to enable access to digital assets globally. We are still in the early days of adoption and utilization of blockchain technology.”