Fed chair Jerome Powell will give a speech on inflation on Thursday, but it may not affect the price of Bitcoin and gold, some commentators argue.

Today, the United States Federal Reserve chair Jerome Powell will give a speech on the Fed’s monetary policy. Contrary to expectations, it might not have any major impact on the price of Bitcoin (BTC). 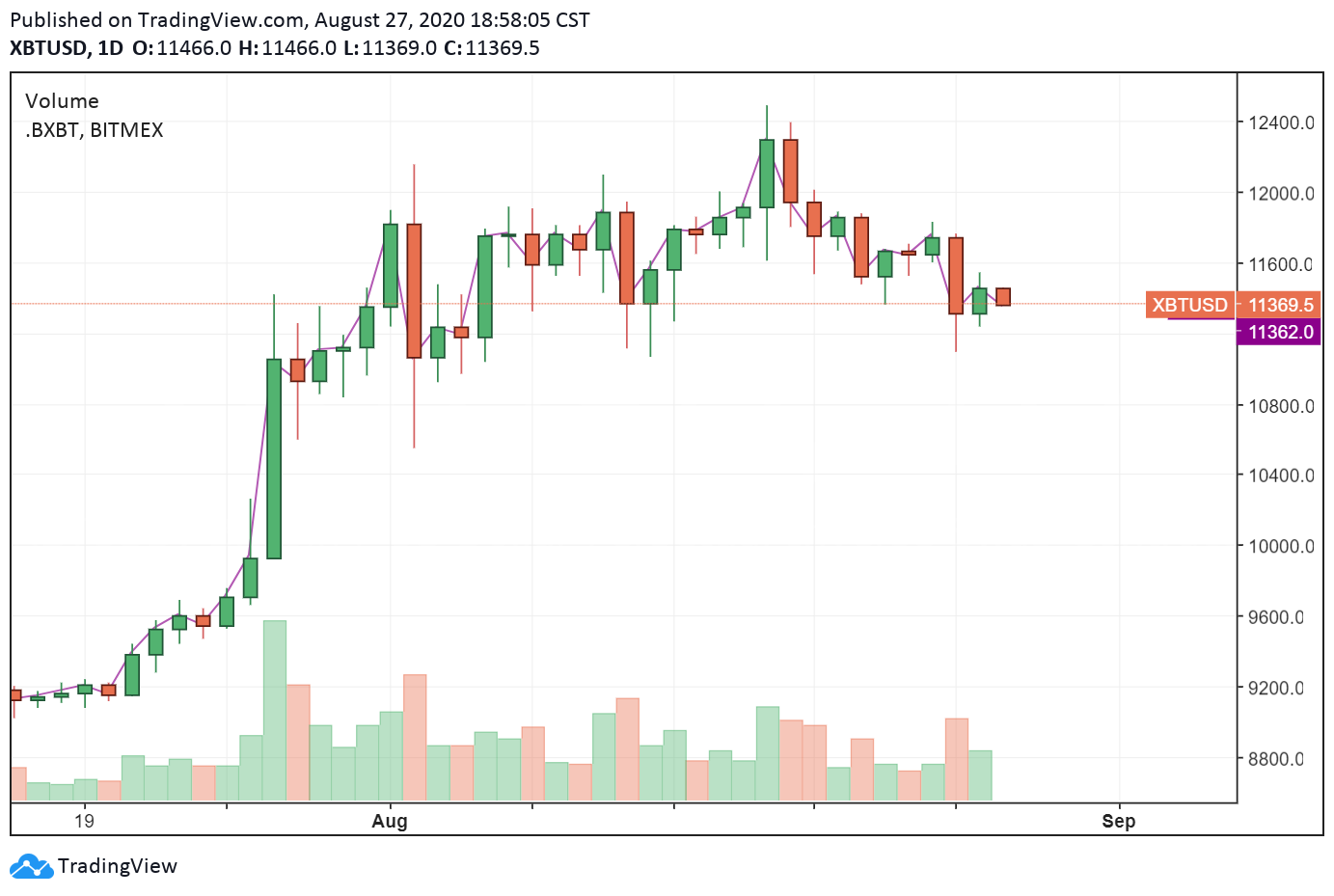 The markets are seemingly expecting the Fed to showcase significant changes to its policies. Some strategists said the Fed might allow inflation to run higher than 2% to offset the slowing economy.

If that happens, in the medium to long term, it could be a catalyst for safe-haven assets such as gold and potentially Bitcoin, given their tight correlation in recent months. 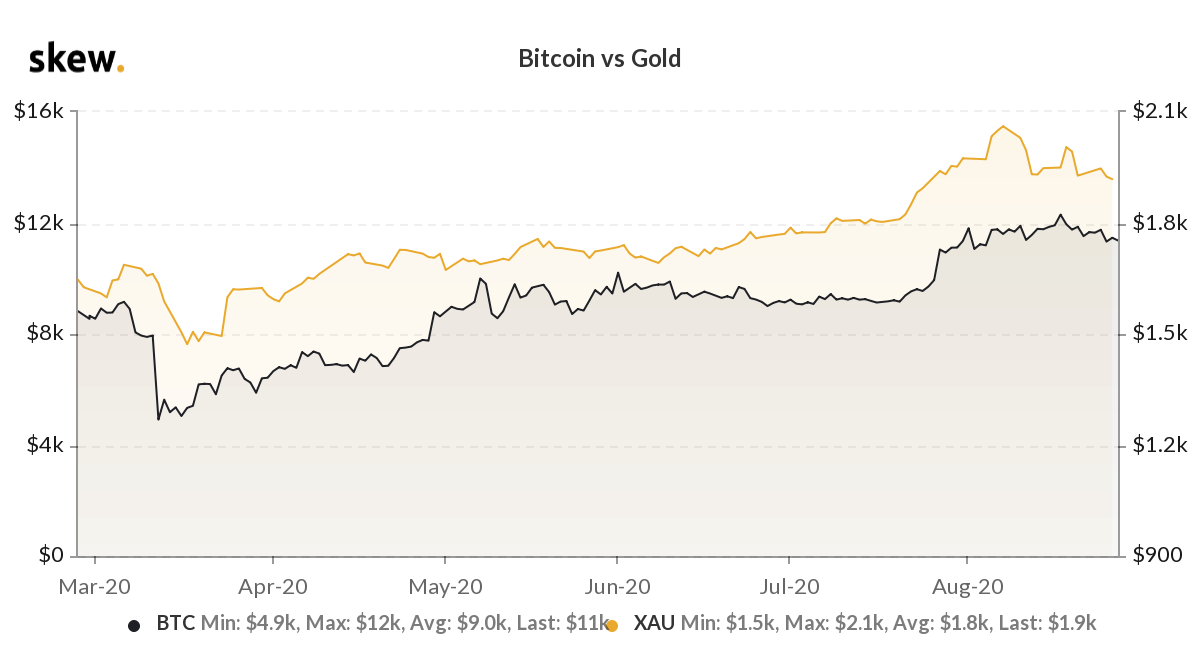 A historic speech is coming, but the market might be pricing it in

However, Tom Graff, the head of fixed income at Brown Advisory, hinted the market might not show an immense reaction.

Investors are somewhat aware of what Powell is expected to say at the Jackson Hole conference. Many analysts anticipate the Fed to maintain low-interest rates for the foreseeable future and possibly let inflation run higher.

Theoretically, given that inflation could damage the value of the U.S. dollar, it would subsequently benefit gold and Bitcoin. Yet, both gold and Bitcoin have been stagnant over the past week, while the U.S. stock market has rallied.

Graff thinks that the Fed will have to demonstrate its willingness to undergo a major policy rethink through its actions. Until then, the strategist said the market would struggle to believe the Fed.

He emphasized that the Fed lacks credibility among investors, which might affect the market’s response to the symposium. Graff explained:

“Central bank credibility is crucial. Currently, they don’t have any credibility that they can or are willing to allow inflation to be higher than 2%, and that’s a problem. Actions are going to speak louder than words. The market’s going to have to see them not hike interest rates even as unemployment gets much lower before they’ll believe it.”

The market’s skepticism towards Powell’s speech explains the continuous decline of the price of gold. Since achieving a new record high at $2,075 on Aug. 6, gold fell by around 6.5% to $1,940.

Over the long term, avid Bitcoin investors and industry executives foresee low interest rates and higher inflation as a catalyst for Bitcoin’s price to move higher.

Tyler Winklevoss, a billionaire Bitcoin investor and the co-founder of Gemini, said the Fed has been Bitcoin’s biggest “booster.” He said:

“The Fed, under the leadership of Jerome Powell, continues to be Bitcoin's biggest booster. On Thursday, he will deliver a speech about how the Fed will begin targeting higher inflation.”

Referring to the Fed’s Jackson Hole symposium, Bill Barhydt, the CEO of Abra, said the Fed is fueling the sentiment around Bitcoin. He added:

“Bitcoin doesn’t need the Fed to succeed but if they insist on throwing gasoline on the fire then so be it.”