The upcoming Fed speech, which many suggest will focus on raising inflation, is only good news for BTC/USD, Winklevoss argues.

Bitcoin (BTC) is getting most of its price support from the Federal Reserve itself, entrepreneur Tyler Winklevoss believes.

In a tweet on Aug. 25, the Gemini exchange co-founder argued that Fed policy is and will continue to bolster Bitcoin’s fortunes.

Inflation boost is a Bitcoin boost

The reason, Winklevoss said, is that the fallout from coronavirus containment measures across the United States’ economy will mean that the central bank accidentally makes Bitcoin more appealing and the dollar less so.

On Thursday, Fed chairman Jerome Powell will deliver a speech that commentators expect will contain an announcement on letting inflation rise dramatically.

This alone makes Bitcoin, which has a fixed unalterable issuance and supply, instantly attractive.

“The Fed, under the leadership of Jerome Powell, continues to be Bitcoin's biggest booster,” Winklevoss wrote.

“On Thursday, he will deliver a speech about how the Fed will begin targeting higher inflation.”

As Cointelegraph reported, anticipation around the Fed inadvertently plugging safe havens such as gold and Bitcoin has been building as both assets see price surges in line with rises in central banks’ balance sheets.

Meanwhile, Bloomberg reports that interest rates should remain near zero for five years, with the potential for longer periods not ruled out.

That would mimic behavior following the 2008 Global Financial Crisis, which saw rates kept unchanged at near 0% until the end of 2015. 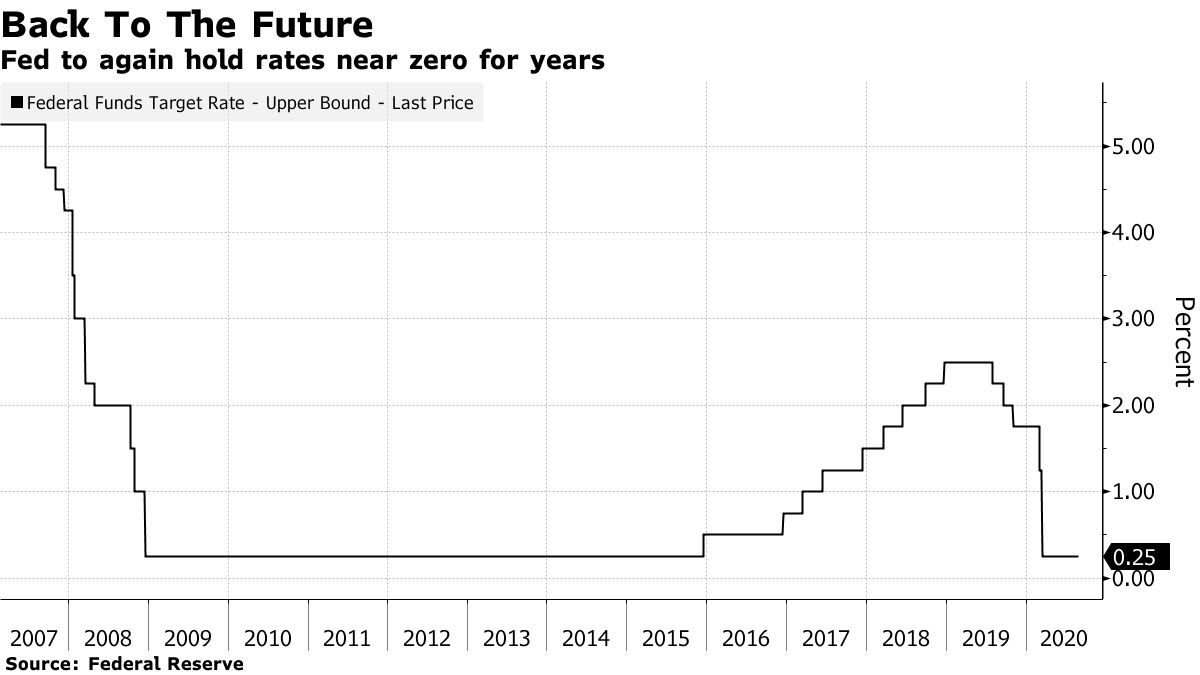 The Fed has so far steered clear of negative interest rates, diverging from a practice that has been present under the auspices of the European Central Bank (ECB) for several years.

In May, a report argued that Bitcoin was a natural focus for fund managers aiming to mitigate the impact of such a financial policy.