The platform has suspended all activity while it pursues action against those involved.

New exchange Beaxy shuts down while it goes after rogue traders 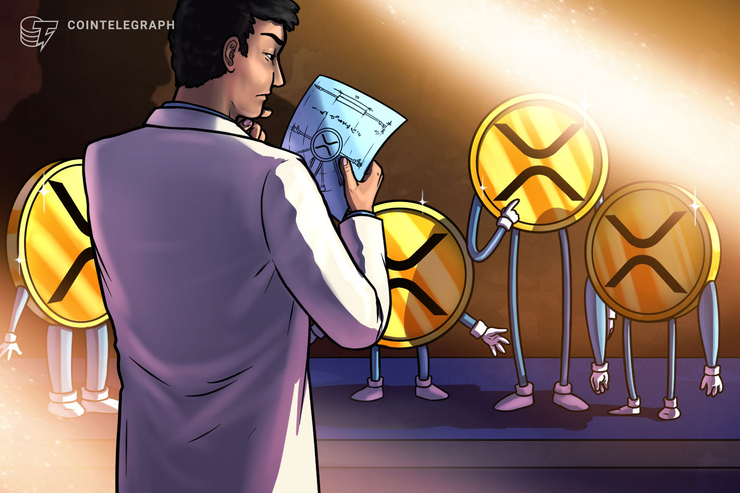 According to a blog post and social media messages, beginning on Aug. 12, Beaxy experienced a sudden surge in XRP trading volumes, with a huge sell-off reducing XRP/BTC to 40% of its price on other exchanges.

“As a result and precaution, we are temporarily halting all trading activity and withdrawals across the exchange as we investigate,” the blog post reads.

Beaxy launched in June this year, having already experienced difficulties after an attempt to hack its infrastructure ultimately failed to gain any funds or other data.

Executives claimed the users responsible for the XRP crash can be identified thanks to the exchange’s internal Know Your Customer (KYC) procedures. Action will occur, they said, but did not specifically mention whether those involved would face legal consequences.

“We feel confident we can reclaim misplaced funds,” one of the tweets reads, adding that the suspect transactions would be reversed.

Ripple, the entity notionally behind XRP, has yet to publicly comment on the events.

The debacle comes just a week after fellow exchange and industry heavyweight, Binance, faced a publicity nightmare of its own after rumors surfaced it had lost control of its KYC data.