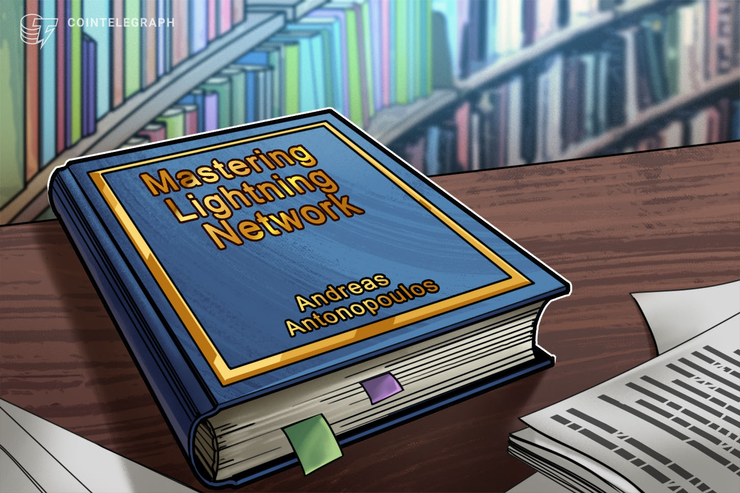 Antonopoulos, Osuntokun and Pickhardt announced their new book, “Mastering Lightning Network,” in a YouTube video published on Aug. 28. In the video, Antonopoulos noted that the three will start writing in September and that they expect to need about a year to release it. He also noted:

“We’re inviting everyone in the community to help us with contributions.”

On a quest for Lightning Network education

Pickhardt explained that what motivated him to take part in this endeavor is the lack of educational material concerning Bitcoin’s Lightning Network (LN). At first, he started working on an open-source book about LN. Then, the current collaboration began after Antonopoulos reached out directly.

Antonopoulos explained that the book is meant for people new to Bitcoin’s (BTC) scalability solution. He also added that it will also cover applications designed to run on top of LN and building them.

Lastly, he explained that the book will be open from the start, allowing everyone to read it for free and contribute to it or use excerpts from it in their work. Antonopoulos is also the author of “Mastering Bitcoin,” “The Internet of Money” and “Mastering Ethereum.”

In June, Cointelegraph released an exclusive interview with Antonopuolos, during which he noted that blockchain can bring financial disintermediation and said:

“The lack of financial inclusion is not a ‘bug’ of the traditional financial system. It's a direct result of the regulatory architecture and the intermediaries policies.”