Argentina has sold agricultural chemicals to Paraguay for $7,100, paid in Bitcoin 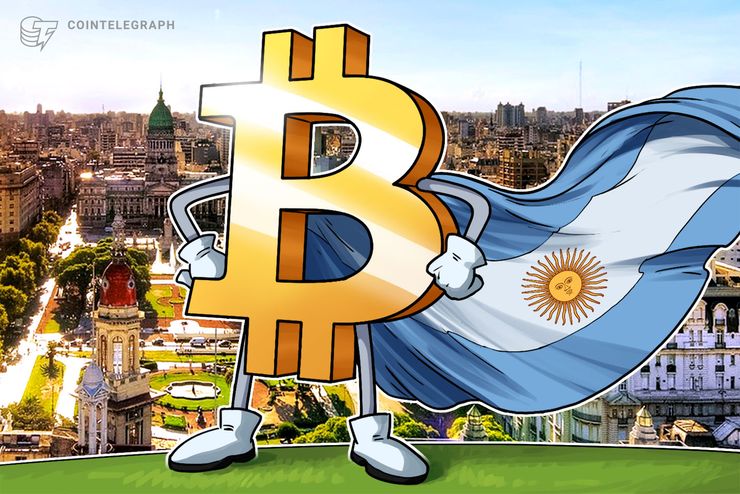 In a reported first for both countries, Paraguay has bought pesticides and fumigation products  worth $7,100 from Argentina, using cryptocurrency to settle the deal. The purchase was paid for in BTC and then converted into Argentine peso to settle accounts with the exporter of the agricultural chemicals.

To proceed with the payments, Argentina applied to Bitex — a Latin American financial services provider that supports Bitcoin payments.

According to the chief marketing office of Bitex, Manuel Beaudroit, the company is a part of the Argentine government’s program Exporta Simple, which facilitates the export of goods and services worth less than $15,000. Bitex, in its turn, aims to make cross-border payments for such deals more efficient.

As Cointelegraph reported, Bitex previously participated in a crypto project initiated by Argentine bank Masventas. In May 2018, Masventas announced it was considering creating an alternative to the SWIFT payment system used between banks globally. Bitex was appointed to provide the necessary ecosystem for supporting BTC transactions.