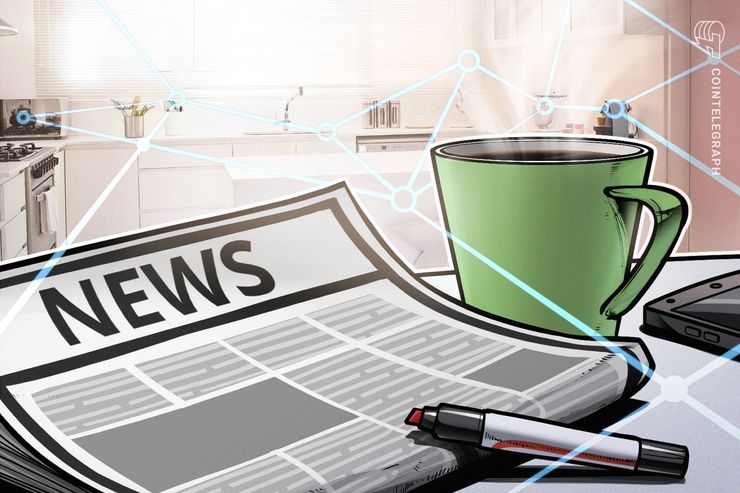 Changpeng Zhao called 2018 a “correction year” for cryptocurrencies while expressing optimism for the future of the crypto industry during a Bloomberg interview published on Dec. 19. Zhao spoke in reference to the bear market plaguing traders this year, which took a turn for the worse in mid-November, when markets crashed even further.

Zhao, the CEO and co-founder of major cryptocurrency exchange Binance, said that “it’s a correction year.” He noted that, while “price is a very strong attraction” for speculators, the industry will grow thanks to builders who make applications and “real use cases” that drive the further adoption of cryptocurrency.

When asked about how the price correction affected Binance’s plans, Zhao said that Binance launched one fiat exchange, plans to launch another two or three “in the next month or so,” and 10 more fiat exchanges next year. He added:

“None of our plans changed, we are still pushing forward very aggressively.”

In regard to increased regulation and government involvement in the crypto space, Zhao said that those within the crypto industry “want clarity, there is still too much uncertainty in many countries in the world.” He specified that people in crypto industry “want regulations that promote innovation, and not things that just totally hamper innovation.” He concluded by saying that he is still “very confident in the industry.”

Binance has expanded its activities beyond those of a traditional crypto exchange. Binance Labs, the firm’s innovation wing, launched its Incubator Program in August 2018. Last week, the program graduated its first batch of blockchain projects that received financing and mentoring through the initiative.