The US has more debt than any point in its history as the amount owed shoots past $20 tln. 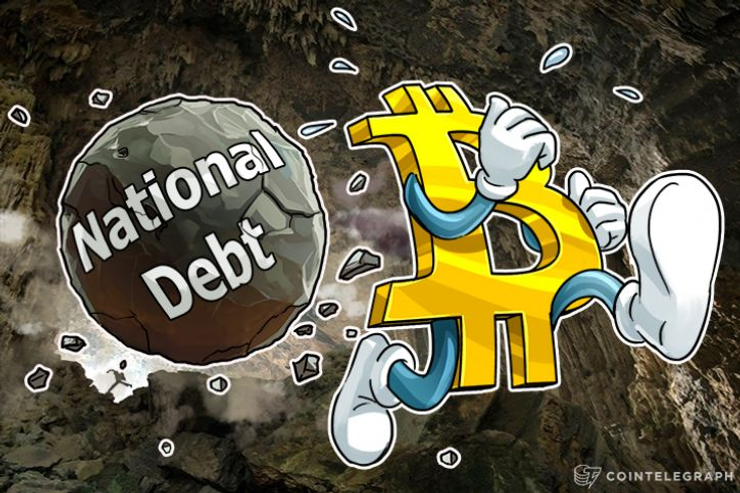 Bitcoin bubble fears have once again given way to the mountain of US debt, which has passed $20 tln for the first time ever.

Data from government books published in CNS News show the latest package from president Donald Trump sending the gross national debt over the historic threshold, a never-before-seen event in US history.

Prior to this, the magic number had reared its head several times since 2016, with the Treasury in March “using what it calls ‘extraordinary measures’” to avoid surpassing its own debt limit, CNS reports.

The event comes at a time when Bitcoin and altcoin markets continue to receive bubble-like behavior accusations from sources, including famous economists and the mainstream press.

Chinese uncertainty in particular has led to almost instantaneous cries of Bitcoin being banned, with sources such as the Wall Street Journal and Bloomberg basing the premises on unsubstantiated evidence.

The US debt problem, meanwhile, has caused a stir before, notably in September 2016 when the $20 tln scenario almost became reality.