Hedge fund mogul Mike Novogratz has said he “would not be surprised” if Bitcoin were over $10,000 in the next six months. 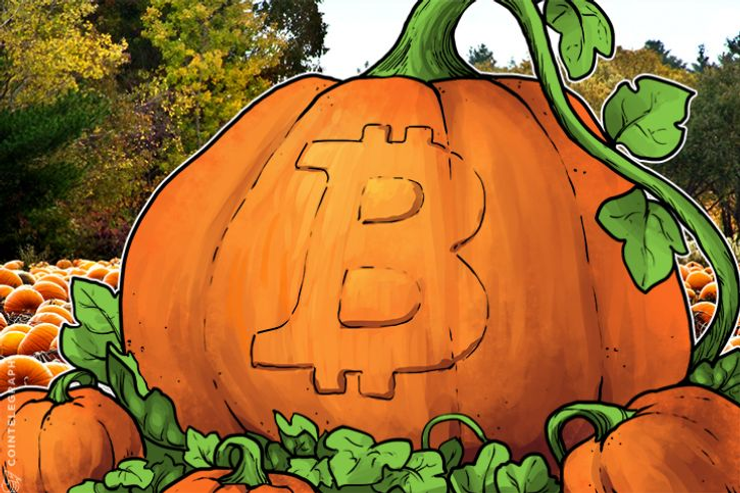 Speaking on CNBC Wednesday, Novogratz, who is publicly bullish on Bitcoin and is starting a dedicated $500 million hedge fund, said he could “see the herd coming.”

Hedge fund legend Mike Novogratz betting it all on bitcoin from CNBC.

Asked whether he thought Bitcoin was therefore a bubble, Novogratz said the “Blockchain revolution,” like railways and the Internet, would “change the way we live.”

“Yes, it’s a bubble, it’s going to be one of the great manias of all time,” he continued.

“Bitcoin happens to be the bellwether of this entire decentralized revolution, so it’s the easiest way people get gain exposure to it… Things like Ethereum I think will be the public utility of this new space.”

Bitcoin prices remained relatively stable around all-time highs Wednesday, despite news that Russia was preparing to block access to cryptocurrency exchanges for its citizens.

Showing increasing resilience to political maneuvering, Bitcoin has managed to shake off wider-reaching moves by China, which saw an exchange ban and a halt on ICO operations in the country.