A new Bitcoin roadmap outlining SegWit activation with a two-megabyte hard fork has been produced by Bitcoin Core. 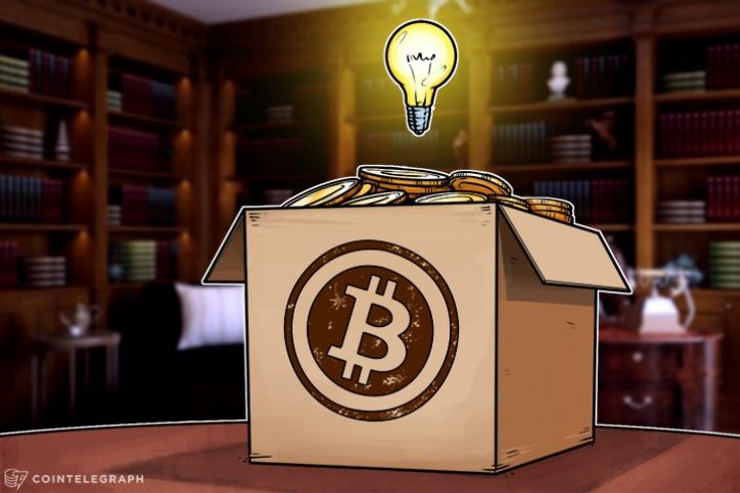 The yet unnumbered BIP proposes a user-activated soft fork (UASF) August 1, as was included in BIP148, with a two-megabyte hard fork locking in six months later.

“This proposal is written under the assumption that the signatories to the Consensus 2017 Scaling Agreement[1] are genuinely committed to the terms of the agreement and intend to enact the updates described therein,” the introduction to the mailing reads.

Silbert’s proposal for ending the scaling deadlock had faced mounting criticism due to the closed nature of the discussions and its nature as a “compromise” rather than a full-fledged solution.

Despite his Bitcoin.com website and mining pool signing up to Silbert, Bitcoin Unlimited proponent Roger Ver subsequently appeared to state his opposition to the plans.

The BIP’s author Calvin Rechner was careful to exclude the possibility of infighting while discussing the latest roadmap.

“As such, criticisms pertaining to the chosen deployment timeline or hard fork upgrade path should be treated as out-of-scope during the initial discussion of this proposal,” he continued.

@lopp @deadalnix @kristovatlas You will find that the canonical block is less than 1MB but your tx fee is so high, after SegWit is activated. SegWit tx is unfairly cheap