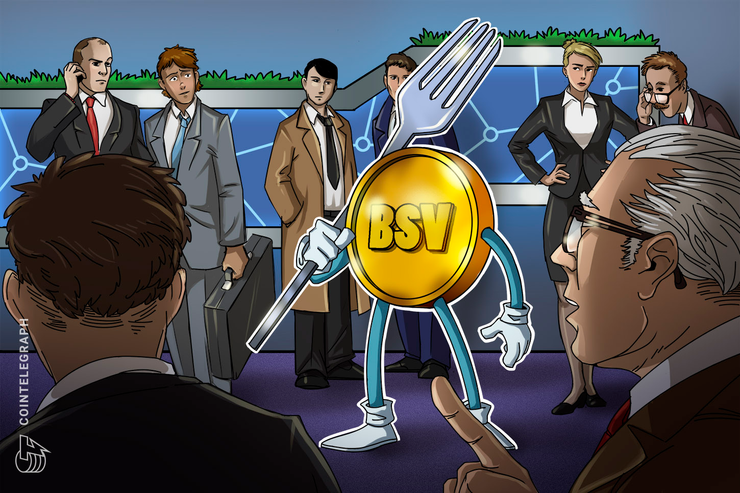 According to a BitMEX Research tweet on July 24, Bitcoin SV was expected to fork at 2 p.m. UTC today, but the website of the BSV-promoting Bitcoin Association claimed that the upgrade was scheduled for 1 p.m. GMT (1 p.m. UTC). The reason why the exchange’s research arm expected the fork to happen on 2 p.m. UTC is that the code of the network upgrade itself defined the fork time to be at that time.

Furthermore, BitMEX closely followed the fork implementation and publicly broadcast the status of two nodes, only one of them updated, on its website ForkMonitor. Sixteen blocks after 2 p.m. UTC, Bitcoin SV mined a block bigger than the previously set limit of 128 megabytes.

The block, at 145.7 megabytes, confirmed the successful fork as the node which has not been updated fell out of sync with the rest of the blockchain, causing a benign chain split. At press time, BSV is seemingly following overall downward market movement, losing over 3% over the last 24 hours according to Coin360 data.

As Cointelegraph reported in June, more than 98% of transactions on the Bitcoin SV blockchain in a 30-day period were used for writing data from a weather app.