Per the report, the 7-day average daily trading volume has seen a 126% increase in a week at the start of 2020, with almost $1.5 billion traded just on Jan. 8. The report reads:

“The market recovered sharply from the disappointing $192 million that were traded on Jan. 1.”

The researchers also note that the Crypto Fear & Greed Index shown on alternative software website Alternative.me has been steadily climbing since mid-December and on Jan. 6 it touched neutral levels for the first time since October.

The report also points out that Bitcoin’s volatility is increasing alongside its price and is currently climbing the 3% level. The document reads:

“Although falling back to fear in the last couple of days, the market is certainly getting more bullish.”

The index’s website explains that when it reaches extreme fear it means that investors are too worried which presents a buying opportunity, while when the tool shows extreme greed the market is probably due for a correction. The indicator derives its reading from volatility, market momentum and volume, social media, surveys, Bitcoin crypto market dominance and Google trends. 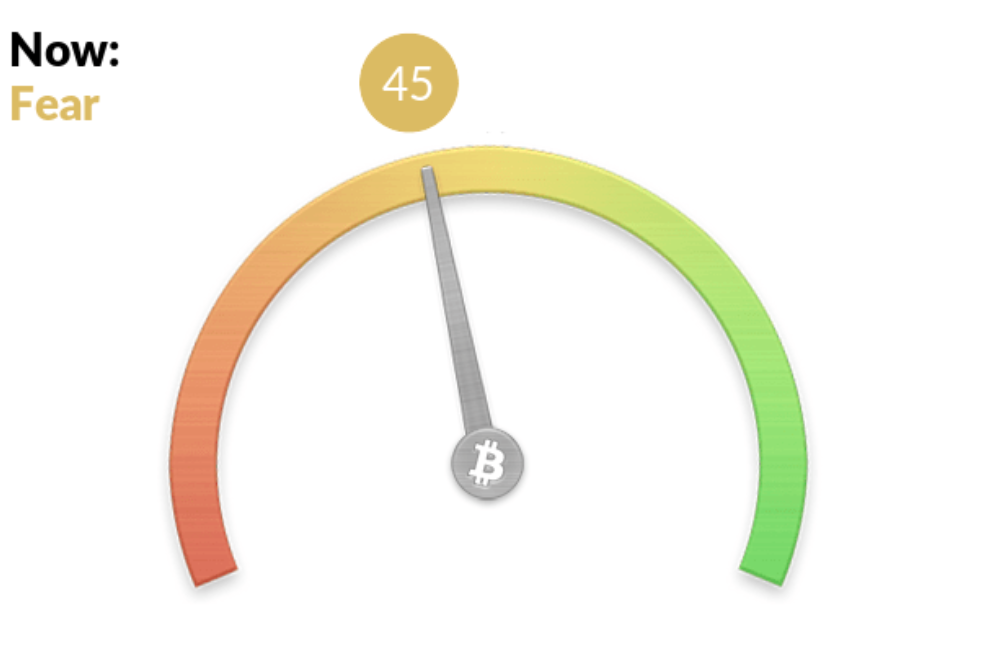 Is Bitcoin becoming a safe haven?

Interestingly, the researchers also suggest that the tensions between Iran and the United States brought Bitcoin’s correlation with gold to levels not seen since August 2016. While the authors of the report admit that “it is way too early to draw any firm conclusion,” they also point out that major events in the new conflict caused a positive reaction by both gold’s and Bitcoin’s price. The paper reads:

“The ‘safe haven’ narrative for Bitcoin is starting to become true. However, this short-term price action could also just be spurious correlation and a long-term evaluation must be taken into consideration.”

As Cointelegraph explained in a recent analysis, many believe that Bitcoin is proving useful to the Iranian population as the conflict continues.

Bitcoin’s outlook is becoming increasingly bullish as recent reports become ever more positive for the cryptocurrency. Bitcoin can deliver 100% returns to investors in 2020 and may rise significantly in the five months until May’s block reward halving, according to a recent report.

Interest in the asset is seemingly rising and as Cointelegraph recently reported, the United States’ largest bank believes interest will be high in CME Group’s new Bitcoin options.