Bitcoin Cash appears to be taking its toll on the Bitcoin network as transaction processing power slows by half. 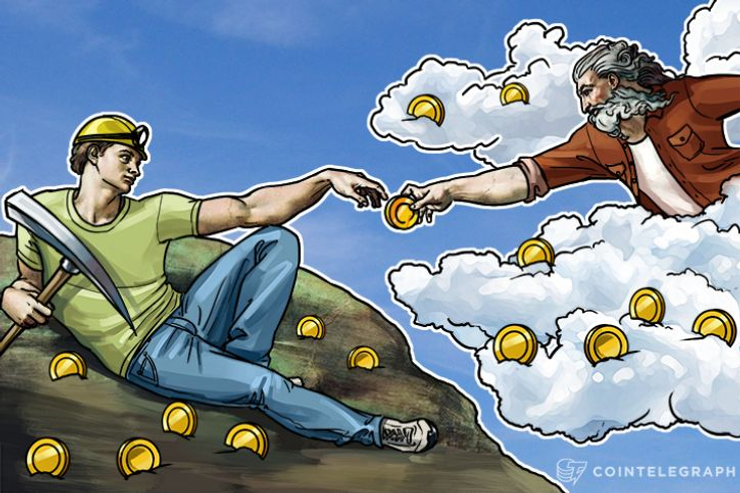 Bitcoin (BTC) users are complaining of slow and expensive transactions as a 50 percent loss of hash rate brings the network to a standstill.

Data from Blockchain.info flagged by trader SatoSqueeze shows a halving of BTC hash rate from 8,000 to 4,000 petahash in just four days.

“That explains most of the unconfirmed transactions,” the user adds.

#Bitcoin hashrate dropped 50%+ from 8,000 Petahash to 4,000 Petahash in the past 5 days.
That explains most of the unconfirmed transactions pic.twitter.com/sxOBlmiHJp

Multiple reports of BTC transactions taking hours or days to confirm are surfacing on social media. The pattern is reminiscent of the network congestion of previous months when Bitcoin’s mempool expanded to record highs.

This time, however, the delays are due to lack of power in the face of competition from Bitcoin Cash (BCH), which is luring miners with significantly greater rewards.

Commentators have criticized BCH for undermining the BTC network in an issue which continues to present intense debate.

The latest problems for BTC are translating into higher fees as well as waiting times for users meanwhile, with the most recent recommended fee rate from 21.co at 450 satoshis per byte.

This rate is four times higher than the recommended rate just weeks ago and matches that at the height of the mempool crisis in May and June.