A German law professor has argued that permissionless networks such as Bitcoin pose the greatest challenge when it comes to applying private law to the blockchain. 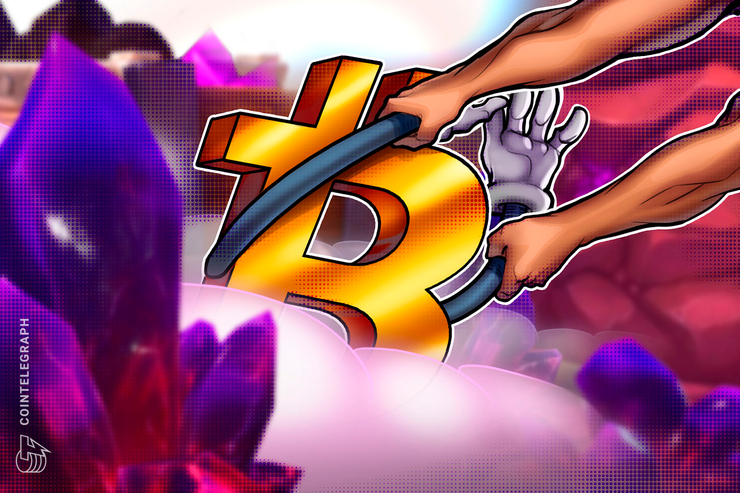 A German law professor has argued that permissionless networks such as Bitcoin (BTC) pose the greatest challenge when it comes to applying private law to the blockchain.

In an Oct. 18 article entitled Who Owns Bitcoin? Private (International) Law Facing the Blockchain, Professor Matthias Lehmann, chair of the Institute for International Private Law and Comparative Law at the University of Bonn, argued against the role of property law concepts for the blockchain in most scenarios.

Professor Lehmann identified two categories of legal problems that can arise in implementations of blockchain — both of which are lesser discussed, he suggested, than widely reported cases such as fraud or coercion.

These are either endogenous problems — faulty transfers inside the ledger, such as erroneous transactions — or exogenous problems, such as the opening of insolvency proceedings. He argues that blockchain is “incapable of dealing with both,” adding:

“Neither does it provide a mechanism to reverse faulty transfers, nor does it allow for a transfer of title outside the blockchain. DLT was designed to avoid the risk of double-spending, yet it does not solve other problems that are standard in private law.”

Private international law holds that the state legal system with the closest connection applies to a given case, yet given that the blockchain is not connected to any particular state, identifying this connection is complex.

Whereas for permissioned networks with a governing authority and a number of identified nodes, several proposals for how to connect the blockchain to a legal system have been made:

“They do not [...] provide an answer for permissionless networks where the coder is unknown, such as Bitcoin. In the latter case, there seems to be no other solution than to renounce the identification of one particular governing law.”

Steering clear of an overly assertive role of the law

Professor Lehmann’s solution is to argue for the application of different national laws in order to correct blockchain records where necessary. He proposes, specifically, the use of a transfer obligation under a given applicable national law in most instances so as to deal with the matter of irreversibility.

Property law concepts should be avoided unless a choice of law has been embodied in the code of the ledger, he argues. He claims that such an approach steers clear of an overly assertive role of the law and corrects the results of the ledger only to the extent necessary, by using the forms and procedures of the technology itself.

He also claims that it dispenses with the need to identify “one national law governing the blockchain by distributing the applicable rules among the various affected legal systems.’

This March, former IBM chairman and current chairman of United States nonprofit The Center for Global Enterprise claimed that no solution had yet been found to make public blockchain networks compatible with European data privacy laws.