A week after taking office, Brazilian president Jair Bolsonaro criticizes and suspends a crypto project that would have developed a cryptocurrency for indigenous people 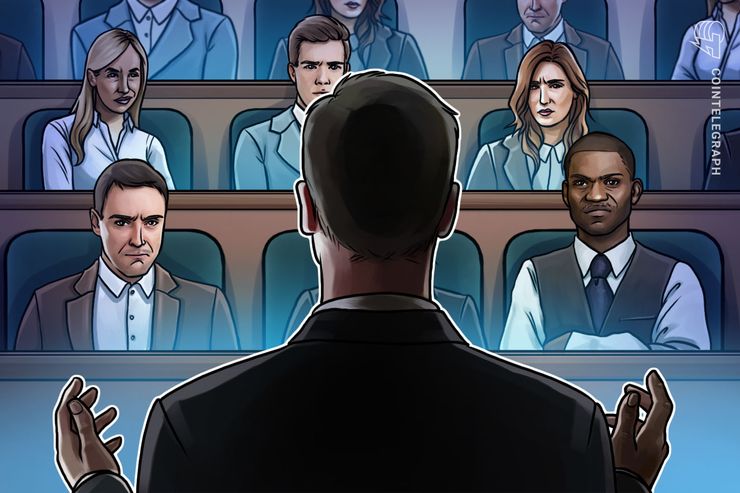 Jair Bolsonaro, the new Brazilian president who has officially taken office a week ago, has criticized a project offering to create a cryptocurrency for indigenous people in a Jan. 7 tweet.

Bolsonaro claimed that the new government will soon open “a black box” — a reference to an airplane’s flight recorder — of contracts and projects by state-owned economic development bank BNDES and other institutions. He mentioned that the recent project aiming to create a digital currency for the native population of Brazil has already been cancelled by the government.

According to local daily newspaper Estadao, just a few days before previous president Michel Temer left office, the National Indian Foundation of Brazil had signed a crypto-related contract with public higher education institution the Fluminense Federal University. The project required the solicitation of R$44 million ($11.7 million) from the federal budget.

As per local crypto outlet Portal do Bitcoin, the contract, among other things, offered to create a cryptocurrency that could circulate among the indigenous population of the country. The budget thus included articles on a feasibility study and development of the platform for the cryptocurrency.

However, on Jan. 3,  the government suspended the project, as the contract was issued improperly and lacked technical analysis, such as a detailed description of the project, Brazilian newspaper O Globo reports.

The contract for the project was allegedly signed directly between FUNAI and UFF, instead of legal bidding process. Moreover, the government considered that the contract had been approved too quickly and entailed considerable expenditure.

BNDES, a bank associated with Brazil’s Ministry of Development, Industry and Trade, is responsible for long-term projects aimed at developing the country.

As Cointelegraph Brazil reported in mid-December, the institution also considered launching a stablecoin tied to the Brazilian real to track public money transactions and enable greater transparency for the country, which has long been combating public corruption.

The so-dubbed BNDES token, based on Ethereum blockchain, was scheduled to launch in 2019. As of press time, it was not immediately clear whether the stablecoin project has also been suspended by the government.