CalCPA has urged the FASB to initiate a project for accounting cryptocurrencies. 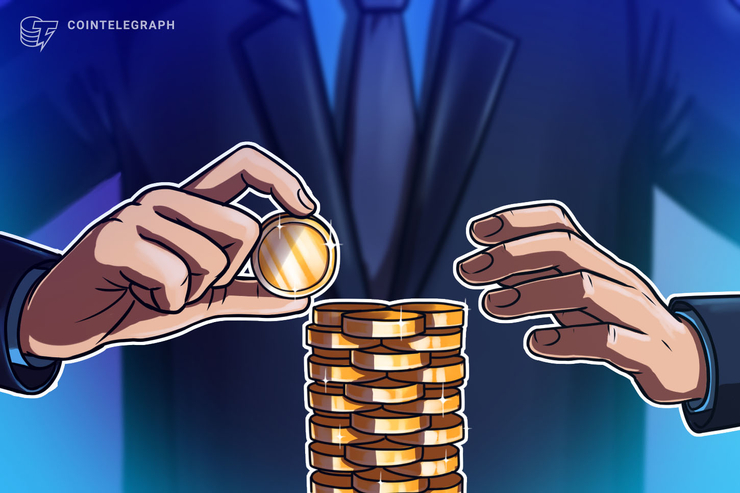 The California Society of Certified Public Accountants (CalCPA) is seeking clarity on cryptocurrency holdings from the Financial Accounting Standards Board (FASB), according to a recent letter obtained by Cointelegraph.

In the letter, CalCPA stated that accounting for digital currencies is not adequately captured under existing United States Generally Accepted Accounting Principles (GAAP) established by the FASB, and should be generally aligned with the accounting model for a foreign currency. The organization said that many of the features and risks of cryptocurrencies are similar to those of foreign currency. The society further argued:

“...while no government backs cryptocurrencies, the ‘gold standard’ is long gone, and governments only influence, but do not really back, their own respective currencies. Instances of massive currency devaluation are not infrequent and well known. And while bitcoin is not legal tender in the U.S., neither is Canadian dollar, or any other foreign currency.”

CalCPA thus urges the FASB to initiate a project for accounting cryptocurrencies and add it to the Board’s or Emerging Issues Task Force’s technical agenda, since it believes that digital currencies will continue to expand in both volume and new fields of application.

The letter urged the IRS to provide guidance on tax consequences and basic reporting requirements for taxpayers that use cryptocurrencies, claiming that there is still “substantial ambiguity on a number of important questions about the federal taxation” of the emerging type of asset.

In response to the request, IRS Commissioner Charles Rettig stated that the agency has prioritized issuing relevant guidance. The instruction will specifically cover issues such as acceptable methods for calculation cost basis, cost basis assignment; and tax treatment of forks.