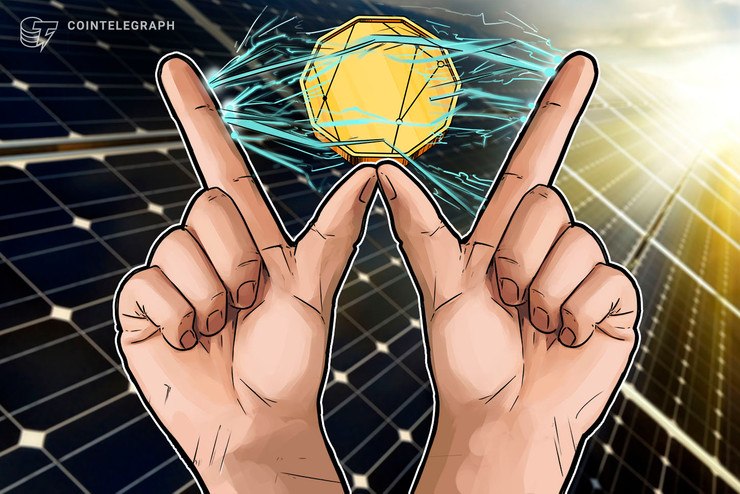 Régie de l’énergie, the energy regulator of the Canadian province of Quebec, has released new rules for cryptocurrency miners. The development was announced by major Canadian electricity provider Hydro-Quebec on April 29.

Under the new regulations, the Régie de l’énergie has ordered power producer Hydro-Quebec to allocate 300 megawatts (MW) to the blockchain industry. “This 300 MW will be in addition to the 158 MW already granted to existing customers approved by Hydro-Quebec, and to the 210 MW granted to existing customers approved by municipal distributors,” the announcement further explains.

In order to receive some of the specially allocated power, companies must pass a selection process where they are graded on four criteria including the number of jobs created in Quebec, total payroll of direct jobs, the value of investments and heat recovery. Hydro-Quebec says in the release that the new rules will enable the organization to protect the low rates it offers to customers.

Canada has been recognized as a leading cryptocurrency nation based on its innovation, low energy costs, high internet speed and favorable regulatory regime. In late July of last year, Hydro-Quebec revealed that the province had an energy surplus equivalent to 100 terawatt hours over 10 years and offers some of the lowest electricity rates in North America.

Last June, Hydro-Quebec proposed new rules, under which blockchain-related companies will be required to bid for electricity and quantify the jobs and investment they expect to generate per megawatt.

Recently, the Ontario town of Innisfil, Canada, announced it is running a pilot program which will enable residents to pay property taxes with bitcoin (BTC), with possible extensions to other cryptocurrencies including ether (ETH), litecoin (LTC), bitcoin cash (BCH), and ripple (XRP) at a later date.