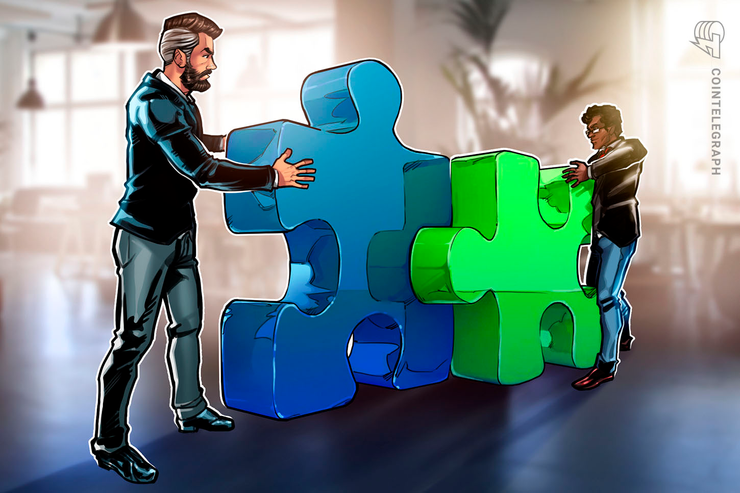 China Merchants Bank International (CMBI) is partnering with Nervos Network — a Chinese blockchain startup founded by a former researcher and developer of the Ethereum Foundation.

A press release published on Oct. 3 revealed that the new partnership will focus on jointly developing decentralized finance (DeFi) applications and helping Nervos to grow its network in the financial services industry.

A shift toward decentralization in finance

Nervos’ Common knowledge base (CKB) is its Layer-1, proof-of-work public and permissionless protocol that will be used as the native architecture for the DeFi applications to be developed with CMBI.

"The recent wave of high-profile blockchain projects such as Libra and JPM Coin foreshadows a shift in the financial services industry [...] our partnership with CMBI will play an important role in modelling the future of decentralized finance and accelerating mainstream blockchain adoption."

The press release reveals that CMBI’s fund made a strategic investment in Nervos as part of the $28 million it raised in July 2018 to help develop its enterprise blockchain solutions.

The funds were raised from a number of high-profile blockchain investors, including crypto hedge fund Polychain Capital and venture capital firm Sequoia China.