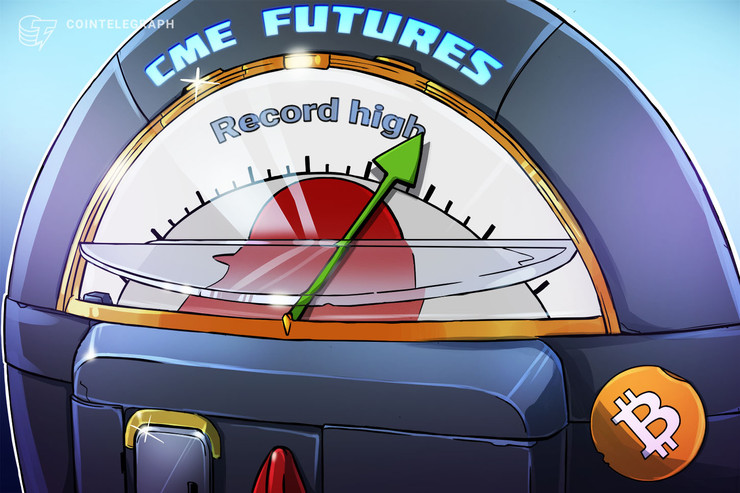 CME Group reported record volume for its bitcoin (BTC) futures on May 13 as the cryptocurrency’s surprise bull market continued.

CME, which together with the Chicago Board Options Exchange (CBOE) became the first provider of bitcoin futures to the market in December 2017, saw an all-time record of 33,700 contracts on Monday.

At the time, CME had warned over a 17% net income drop for Q1 2019 despite the brisk bitcoin activity.

Bitcoin’s most recent seven-week bull run began to gather speed on April 1: on Tuesday, the largest cryptocurrency set a yearly high of $8,335.

CME, meanwhile, has called for increased regulatory participation in cryptocurrency, arguing that involvement of authorities is essential if the phenomenon is to be a success.