The crypto exchange and wallet Coinbase posted a status today that BTC buys and sells are currently only intermittently available, promises to restore full service soon 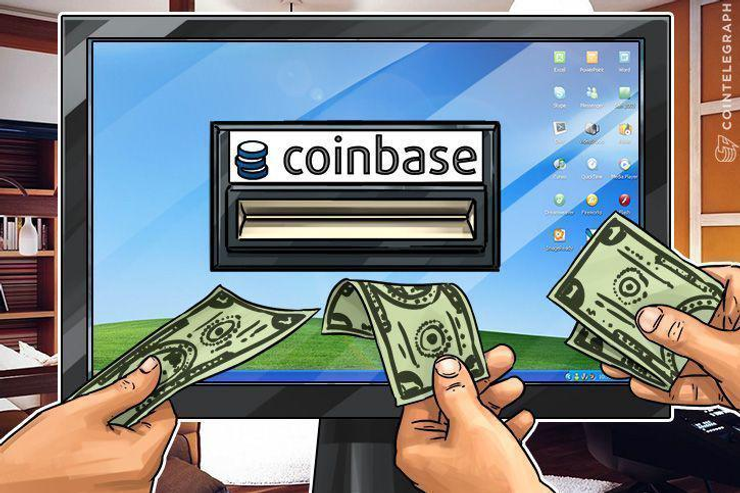 “A recurring issue with one of our processes is causing Bitcoin buys and sells to become temporarily unavailable. Our team is investigating and working to restore full service as soon as possible.

Coinbase customers may experience intermittent outages of BTC buys and sells over the duration as we resolve this issue. We apologize for any inconvenience this may cause.”

The official tweet announcing the service interruption this morning on Coinbase’s separate Support Twitter account was met with almost all negative comments from customers, some claiming their funds had been frozen on the service since long before.

[status] Investigating: A recurring issue with one of our processes is causing Bitcoin buys and sells to become tem… https://t.co/Zc5he85Q8h

Coinbase had experienced technical problems of a different kind earlier this month, when accidental multiple charges for credit and debit card purchases of crypto were reported by Coinbase customers. Visa accepted full blame for the issue, citing an unexpected error caused by the change of the merchant category code (MCC) for crypto purchases that took place at the beginning of February.

Coinbase’s site also suffered an outage on May 25 of last year, citing an unprecedented amount of traffic volume as the cause.

In mid-January, the Kraken cryptocurrency exchange was offline for more than 48-hours, after a regularly scheduled two-hour maintenance was extended when a bug was found in the production environment.