The Visa-issued Coinbase Card can now be used on Android-based mobile phones thanks to an integration with Google Pay, which allows virtual cards to be used in stores. 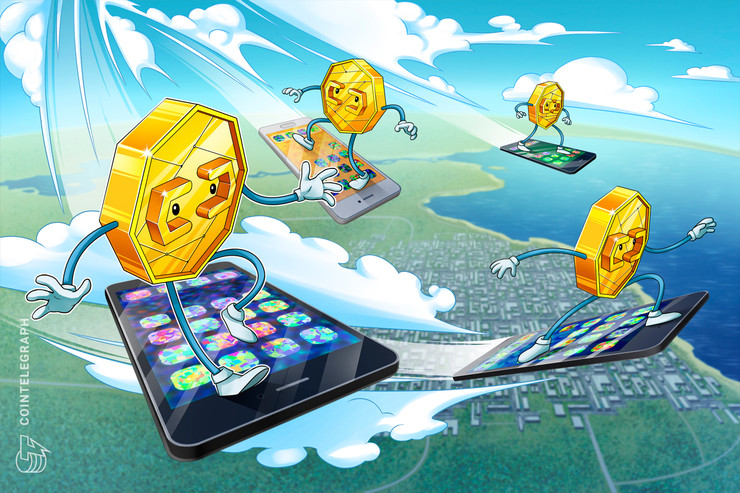 Coinbase Card users owning supported Android phones can now avoid using the physical card. Through an integration with Google Pay announced on March 17, the card can be emulated by a mobile phone.

The Coinbase Card connects a holder’s cryptocurrency balance on the exchange, which is then used for spending crypto via an instant conversion to fiat.

The card can only be issued to residents of the European Union and European Economic Area, as well as the United Kingdom. Once issued, the card can be used anywhere Visa is supported.

Google Pay emulates the physical card for offline purchases by using the device’s NFC chip, and can be used on any terminal enabled for contactless payments. Both smartphones and smartwatches can be used with it, though the requirement of the NFC chip means that some budget-oriented devices may not support Google Pay.

There are also existing restrictions for Google Pay as it cannot be used in all countries where the card is supported. The list includes the U.K., Ireland, Belgium, Finland, France, Italy, Slovakia, Spain, Croatia, Czech Republic, Poland, Denmark, Norway, and Sweden.

Coinbase promised to expand the list in the coming year.

Integrating with Google Pay means that the card can be used immediately after ordering, with no need to wait for the physical card to arrive. Apple Pay, an analogous app on iOS, is not yet supported and no updates have been released on the subject.

Crypto cards have long been an important business direction for the exchange. In February, Cointelegraph reported that Coinbase became a principal Visa card issuer. This means that the exchange can be a direct issuer of debit cards, as opposed to relying on partners.

The existing iteration of the Coinbase Card was created in cooperation with Paysafe Financial Services, a fintech company known for products like Skrill and PaysafeCard.

No news have been released since on the timeline for a directly issued card.

Coinbase Card was introduced relatively recently in June 2019, and was initially supported only six European countries. In November, 10 more countries were added, with a variety of crypto assets to choose for funding.

In December, the Dai (DAI) stablecoin was the first stablecoin to be added, notably over the Coinbase and Circle-supported USDC.

The exchange was present in the crypto card ecosystem since well before 2019. The Shift card, launched in 2015 and shut down in April 2019, drew from the user’s Coinbase balance in a similar manner to Coinbase Card.