Major Cryptocurrency price tracking site CoinMarketCap (CMC) has removed the website Bitcoin.com from its Bitcoin (BTC) page as of today, May 6. Though there was no official announcement from CMC, the price tracker removed Bitcoin.com as BTC’s secondary website evidently in the wake of recent allegations that Bitcoin.com was misleading customers into buying Bitcoin Cash (BCH) instead of Bitcoin.

According to the Internet Archive Wayback Machine, Bitcoin.com still appeared on CMC as Bitcoin’s “Website 2” on May 2. At press time, CMC refers to Bitcoin.org as the single website listed for Bitcoin.

The crypto wallet and media service Bitcoin.com was started by crypto investor and major BTC-turned-BCH-proponent Roger Ver. After the Bitcoin blockchain was hard-forked to create Bitcoin Cash in August 2017, Bitcoin.com launched a crypto wallet that automatically creates both BTC and BCH accounts, with Bitcoin Cash appearing first as the default option. 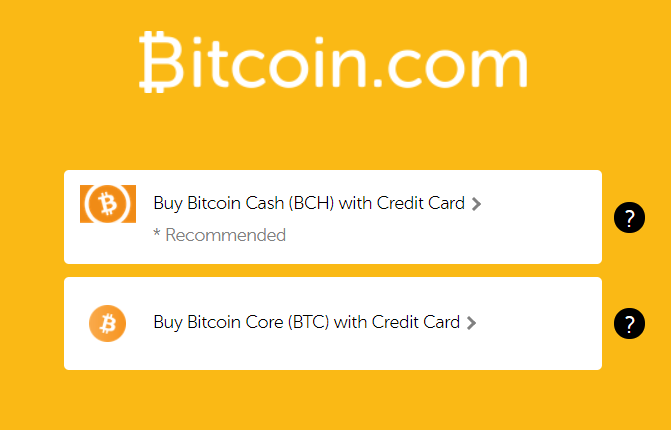 On April 27, a group of pro-BTC users created a site to raise funds for a lawsuit alleging that Bitcoin.com was intentionally misleading users into buying BCH instead of BTC. However, shortly after, the movement’s initiator announced that they were not able to gather sufficient funds to file a lawsuit, and refunded those who donated to the cause.

Earlier today, Cointelegraph reported that former Wall Street executive Michael Novogratz weighed in on the battle between BTC and BCH for the ‘Bitcoin’ brand. In a response to a tweet from the BCH-promoting Twitter handle @Bitcoin, Novogratz stated that BTC was in fact the true Bitcoin, saying, “[e]nough already. Bitcoin core is BTC. It is a store of value. It is digital gold. It’s market cap dwarfs bitcoin cash [sic].”

Meanwhile, Bitcoin.com’s CEO continues to promote BCH as a “better currency” and “better store of value” than Bitcoin on Twitter.

Bitcoin Cash is a better currency, and therefore a better store of value than Bitcoin Core. pic.twitter.com/V4TYau45Xq