Craig Wright has warned the BTC and BCH communities to stop using his Bitcoin database illegally. 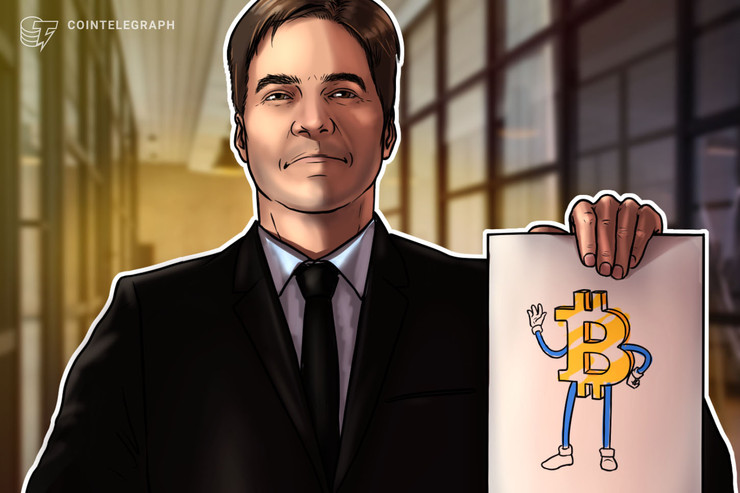 Craig Wright, who claims to be the Bitcoin creator known as Satoshi Nakamoto, has warned the Bitcoin (BTC) and BCH to stop using the Bitcoin database in order to avoid potential lawsuits. He claims that both networks may also violate the laws under the terms of Bitcoin’s original EULA and MIT License.

The man behind Bitcoin SV in the recent personal blog post added that he is going to take back control of the system he created, and is ready to fight for his rights this year.

Dr. Wright claims that representation of 21 million total Bitcoin which each divisible by 100 million Bitcoin is only a verbal deal. The Bitcoin’s creator should have the full rights to claim this unilateral contract with those nodes to issue, adding that:

“As the creator of Bitcoin, I maintain the sui generis rights to any copy of the database created from Genesis in January 2009. I shall not be relinquishing the ownership. I will be licensing it, and have already engaged in a process.”

Ever since 2018 Craig Wright has been the defendant in a lawsuit filed on behalf of the estate of Dave Kleiman, Wright’s late business partner. The claim alleged that following Kleiman’s death in 2013, Wright unlawfully appropriated more than a million Bitcoin (BTC) that the duo had mined jointly in the early years of the cryptocurrency, as well as some related intellectual property.

The new trial with Kleiman’s case has been postponed to April 17, and the trial won’t be held till July 2020. But in any case, it shouldn't take long to find all these claims are legitimate or not.