About 7% of Switzerland’s biggest cross-industry self-regulatory organization (SRO) is now made up of members from the cryptocurrency industry. 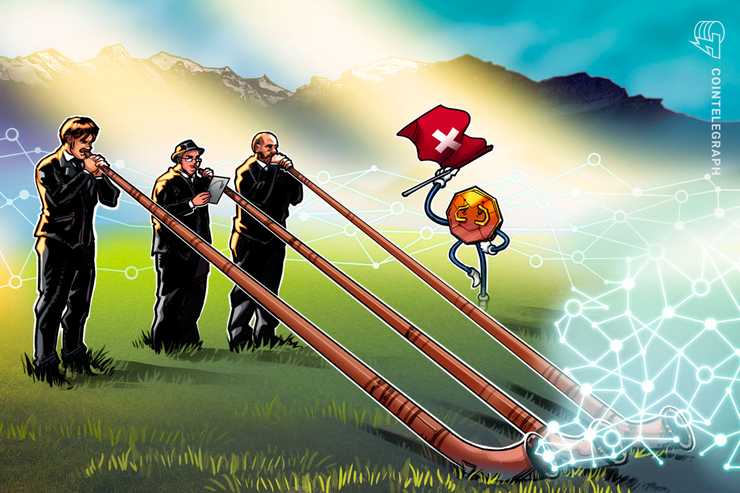 Switzerland’s biggest cross-industry self-regulatory organization (SRO) has seen a spike of members from the cryptocurrency and blockchain industry.

88 members of Financial Services Standards Association have connections to crypto

The Swiss Financial Services Standards Association (VQF), the oldest and largest SRO in the country, said that 7% of its membership is connected with crypto-related businesses, financial news outlet Finews reports Aug. 2.

Simon Waelti, one of the co-CEOs at the association, clarified that 88 members in VQF have a connection to crypto so far, adding that the figure may come to vary over the course of the year.

The mission of the VQF is combating money laundering and the prevention of the terrorism financing in the financial sector. As stated on the official website, the VQF SRO is officially recognized, regulated and supervised by the Swiss Financial Market Supervisory Authority (FINMA), which is why the supervision system is considered as controlled self-regulation.

Bitcoin Suisse was the first crypto company to join the VQF

Bitcoin Suisse, a Zug-based regulated crypto financial broker and asset manager, has been a VQF member since 2014. According to the report, the company claims to be the first crypto-related company to join the association.

Bitcoin Suisse, which is also a member of Crypto Valley Association, recently applied for banking and securities dealer licenses from the FINMA in order to adapt to a rapidly-changing landscape to cryptocurrencies.

As previously reported, the VQF is also competent of issuance of its own license. Recently, the association has granted its VQF license to crypto-based personal finance app Aximetria, allowing the company to function as a crypto intermediary.