Over $1.1 billion in borrows and lends have been processed by cryptocurrency lending company Genesis Global Trading last year 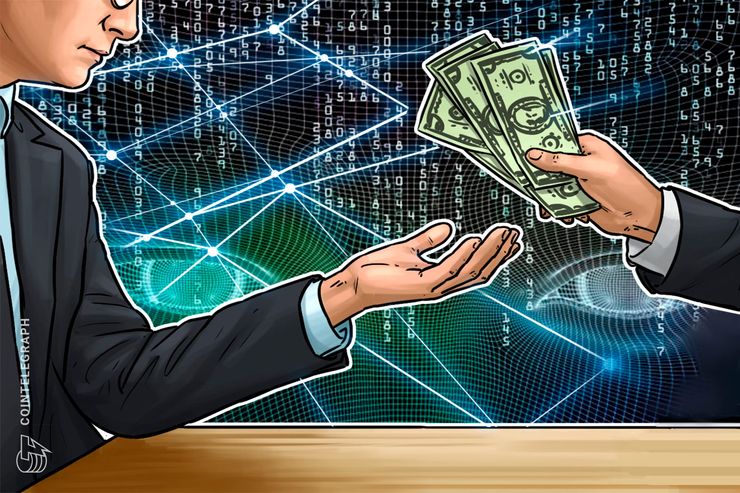 At the end of Q3 2018, the company published its first Digital Asset Lending Snapshot, which reported that Genesis Global Trading only processed $553 million at the time counting from the start of its activity in March 2018. Thus, the company concludes that “Q4 loan originations increased more than 100% in the final three months of 2018 compared to the prior six-month period.”

The company claims that, despite a 44 percent price decline in Bitcoin (BTC), its loan book increased to $153 million in active loans, up $20 million from the third quarter. Furthermore, according to the company, the most active months to date were November and December 2018, since it reportedly “saw new hedge funds and trading firms utilizing ‘spot’ borrow.”

In the last quarter of 2018, the company also launched fiat currency lending with crypto collateral. The firm explains that this new service has been developed in response to demand from its institutional clients, stating that:

“Long-term digital currency investors with appreciated assets can borrow cash against their crypto holdings without triggering a taxable event.”

The company further notes that “Ethereum (ETH) borrowing more than doubled since Q3 but still only accounts for less than 10% of our loan book, well below the highs seen in Q1 and Q2.”

As Cointelegraph reported at the beginning of the current month, lenders in the cryptocurrency industry are reportedly weathering the recent crypto bear market better than others. Michael Moro, the chief executive officer of Genesis Global Trading, said at the time that “the bear market has certainly helped, at least has fueled the growth.”