The company’s WISeCoin spin-off plans to raise a total of around $17.5 million in the upcoming token offering. 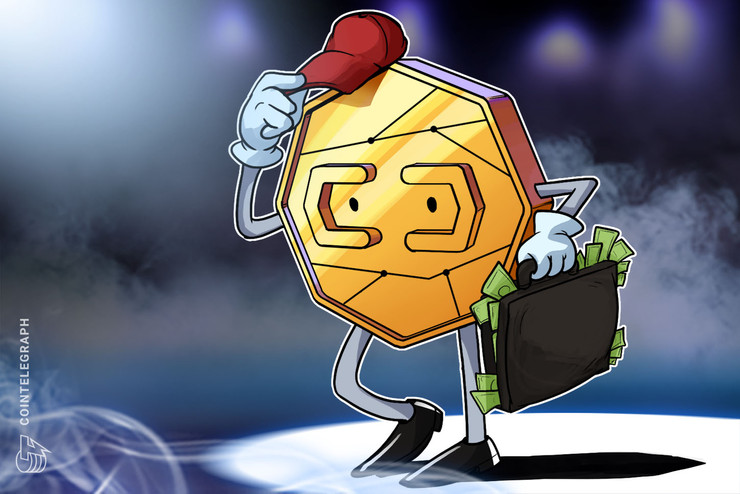 A subsidiary of Swiss cybersecurity and blockchain firm WISeKey has raised $7 million in an pre-funding round prior to launching a security token offering (STO), the company confirmed in a press release on April 11.

WISeCoin, which came into being in August last year, plans to conduct the STO in Q2.

Responsible for managing all of WISeKey’s blockchain initiatives and operations, the vertically-integrated platform intends to raise a total of 17,587,527 Swiss francs ($17,563,695) to expand its activities.

These include the use of various disruptive technologies, specifically focusing on the Internet of Things (IoT) given WISeKey’s major presence as a semiconductor chip manufacturer.

“One of WISeCoin's key (milestones) is to build a Blockchain of Identity to store the identities of objects and people allowing connected objects the ability to identify, authenticate and verify each other with a digital certificate,” the press release states. It continues:

“For each interaction, the Blockchain of Identity will verify the validity of each digital certificate to secure the interaction and to compensate for the use of the platform, a micro service fee is charged through a utility token, called the WISeCoin token.”

WISeKey itself launched a new digital identity solution at the end of last month.

STOs, initially conceived as a less risky investment option than the increasingly precarious initial coin offering (ICO) market, have come under the attention of regulators, with Hong Kong and Mauritius the latest to issue guidelines.

In March, a report by PwC nonetheless assessed STOs as having few fundamental differences from ICOs.