Bitfinex’s Bitcoin deposits diminished by 135,000 BTC and data appears to contradict the exchange’s rationale for this occurrence.

Data appears to contradict Bitfinex’s claim that the reason for its users withdrawing 135,000 Bitcoin (BTC) from the exchange was an arbitrage opportunity that ensued following Black Thursday. 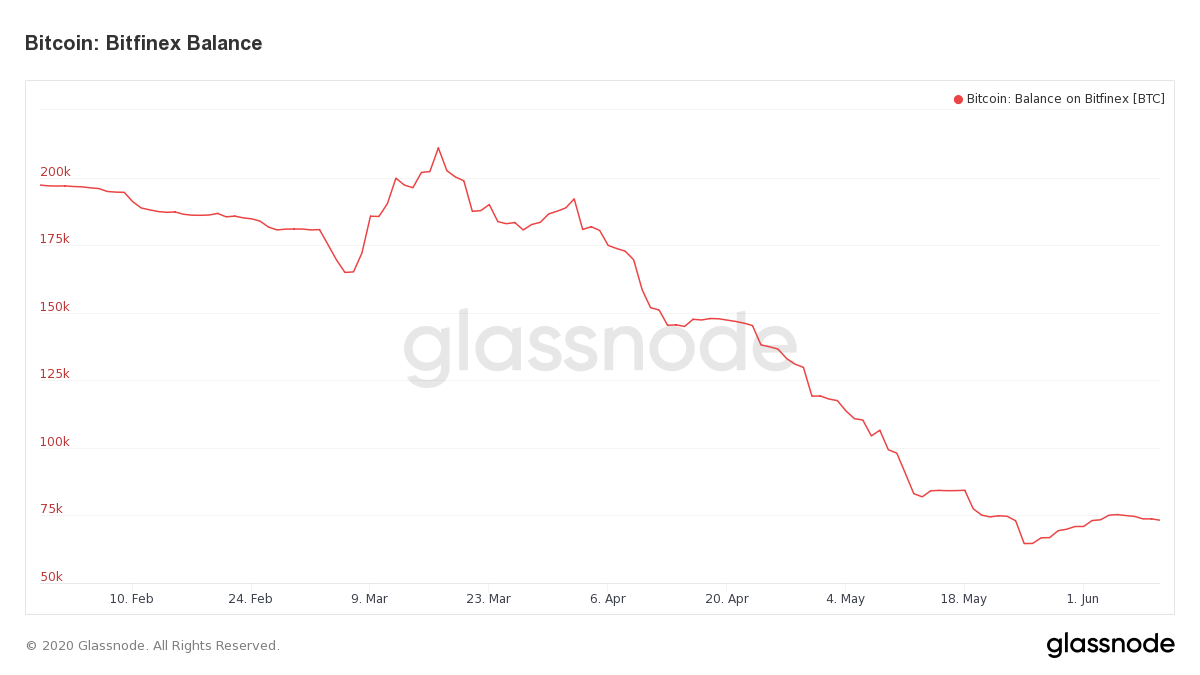 In a Cointelegraph interview, Bitfinex CTO Paolo Ardoino stated the driving factor behind this trend was the fact that following March 12, BTC price on the exchange was lower than on other exchanges, thus presenting an arbitrage opportunity for the traders:

“For a period following March 12th, the price of BTC on Bitfinex was lower than other exchanges, so traders were buying BTC on Bitfinex and selling somewhere else. (We have seen the opposite trend for ETH, where Bitfinex has seen an inflow of 1 million.”

However, hourly price data obtained by Cointelegraph appears to contradict Ardoino’s thesis. The price across most exchanges appears to be synced with nearly zero gaps. Meanwhile, Bitfinex’s balance fell by over $1 billion. 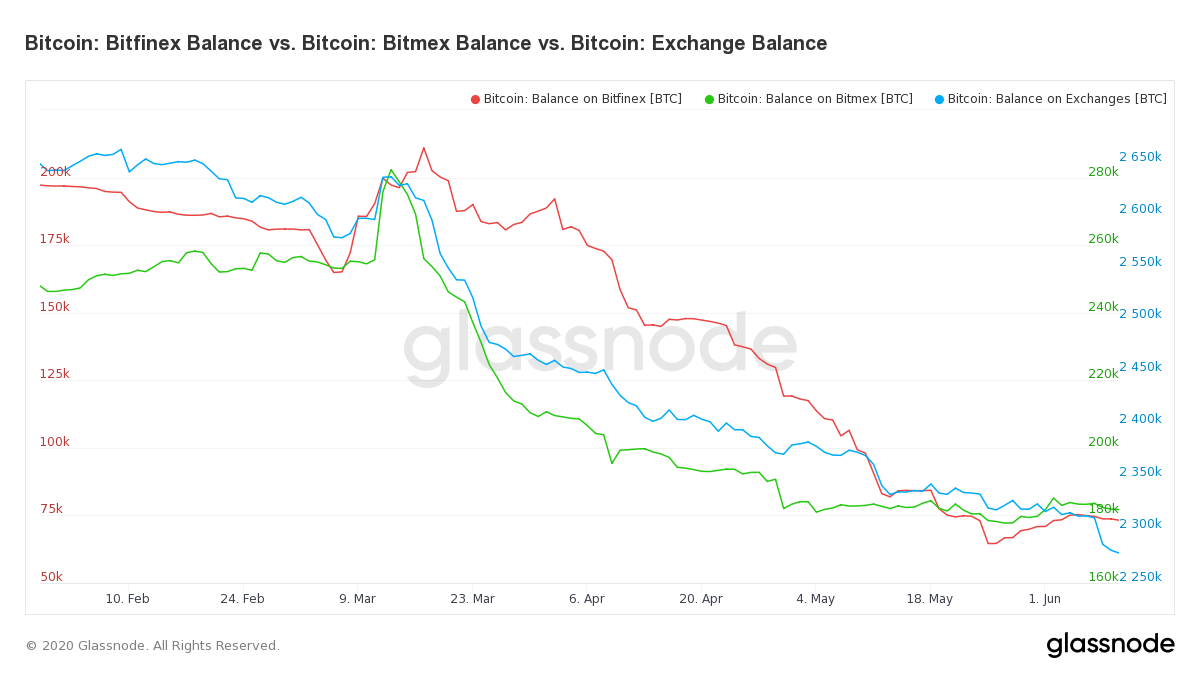 During the same time period, Bitcoin balances across other exchanges shrank by 315,000 BTC. Bitfinex’s share represents 43 percent of this decrease, and BitMex represents a further 31%. These two exchanges were responsible for nearly 75% of the trend.

Although this coincides with the overall trend of investors withdrawing their digital assets from exchanges, the fall in Bitfinex’s balance is by far the worst.

The point of arbitrage is that price gaps are traded away. This leads to uniformity across trading platforms. Such consistent arbitrage opportunities would be contrary to the way markets operate under normal conditions.

In an April 24 statement to Cointelegraph, Bitfinex said that a series of over-the-counter (OTC) deals could be responsible for the withdrawals:

"We did have a series of rather large OTC deals, where the coins were taken off the platform and that led to the reductions of coins held in our cold wallet. We act as an exchange and we can also act as a party to OTC deals."

To that effect, Paolo said, "Bitfinex's OTC desk deploys the same security protections, custody, and KYC as the exchange. Clients include institutions, traders and miners. Exchange and OTC liquidity and pricing are among the factors affecting volumes.”