The firm’s co-founder will take over the responsibilities from interim CEO, chairman of the board, AG Gangadhar. 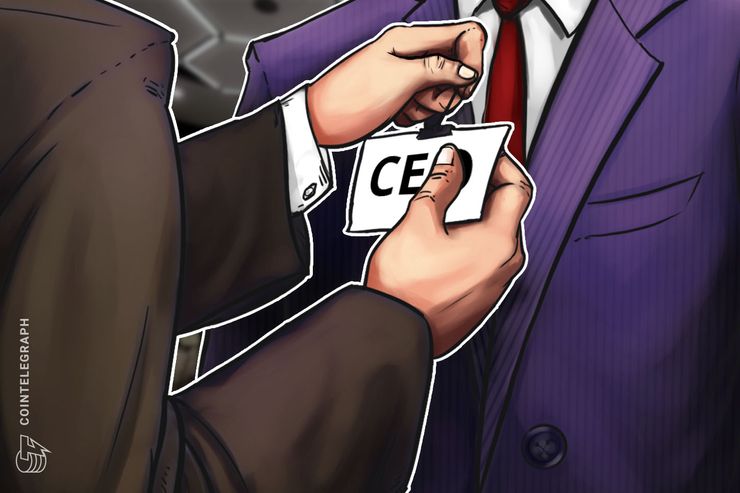 Founded in 2014, the company remained with a temporary CEO — chairman of the firm’s board, AG Gangadhar — for three months after Masters confirmed her departure in December.

Now, the slot will be filled by Yuval Rooz, Digital Asset’s co-founder, who previously worked as the company’s chief operating officer and chief financial officer.

“This is a very exciting time for our company and I am encouraged by the significant progress we are making on several fronts,” Gangadhar commented in the press release.

“It is an honor to be appointed CEO at this exciting and pivotal time for the industry and our company.”

Digital Asset gained considerable prestige from Masters’ involvement, the Wall Street veteran advocating for blockchain technology in the finance industry. As of her December departure announcement, she has additionally remained at the company as a board member, strategic advisor and shareholder.

In a further reshuffle, in February, Digital Asset’s Europe head, Gavin Wells, told finance industry news outlet Risk that he would be leaving.