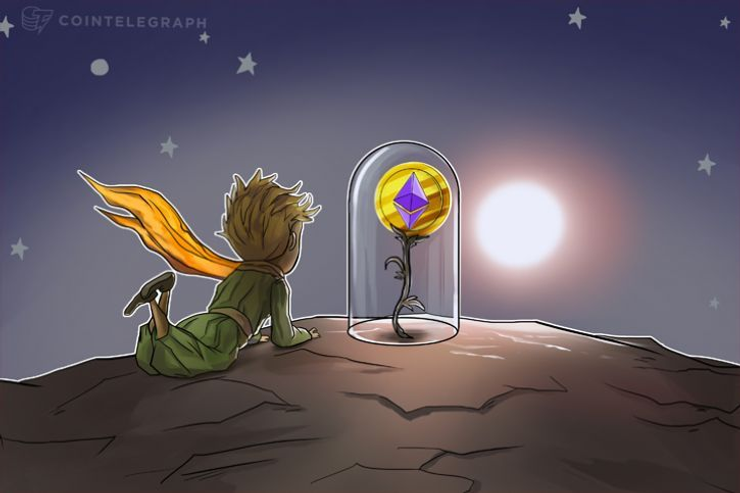 In the world of traditional investments cryptocurrencies are mounting a charge, as now Ether’s movement can be followed on Nasdaq Stockholm; this follows on from Bitcoin also finding a home there.

The second biggest cryptocurrency by market cap was available on the Nasdaq via the trading of two new exchange-traded notes, or "ETNs."

The dual offerings, one denominated in Swedish kronas and the other in euros, are a first of their kind for Ether, which previously had no exchange-traded options.

This recent addition also makes Nasdaq Stockholm the only European exchange to offer more than one cryptocurrency, after almost two years of Bitcoin ETNs.

Both the Bitcoin and the Ether ETNs represent a new suite of investment opportunity, as some of these traditional investment platforms look to move with the time and take a stake in the $154 bln cryptocurrency market.

Pioneering with a familiar partner

The move towards cryptocurrencies by such traditional asset and finance investors seems to indicate that they firstly want to be a part of the booming market, but also that they are trying to make them accessible to those less clued in on digital currencies.

Global Advisors debuted CoinShares early in October, billing it as a sort of crypto-specific iShares, the family of exchange-traded funds managed by BlackRock. The group behind Global Advisors and CoinShares has Wall Street roots and "crypto-finance" aspirations; Co-Principal Daniel Masters dealt in commodities at Salomon Brothers before heading global energy commodities trading at J.P. Morgan for the better part of the 1990s.

Masters sees this emergence into the mainstream as the ‘next logical step’.

“We are bringing these pioneering products under one brand so that investors can grow with a familiar partner,” Masters says. “It’s the next logical step in professionalizing crypto-finance -- as more assets mature in the space, more investors will demand exposure, and we will continue our focus on providing professional grade access.”

Ethereum, and its token Ether, continue to be the second-biggest in terms of market capitalisation, its real value lies in its Blockchain and smart contracts, which many major corporations have latched onto.

From Microsoft to Renault, companies are seeing the value in the technology and its application. This addition onto a trading platform of Ether now gives people the opportunity to invest in a technology that is being taken up more and more.