Smaller and more frequent hard forks are being considered by Ethereum core developers, according to a recent dev call 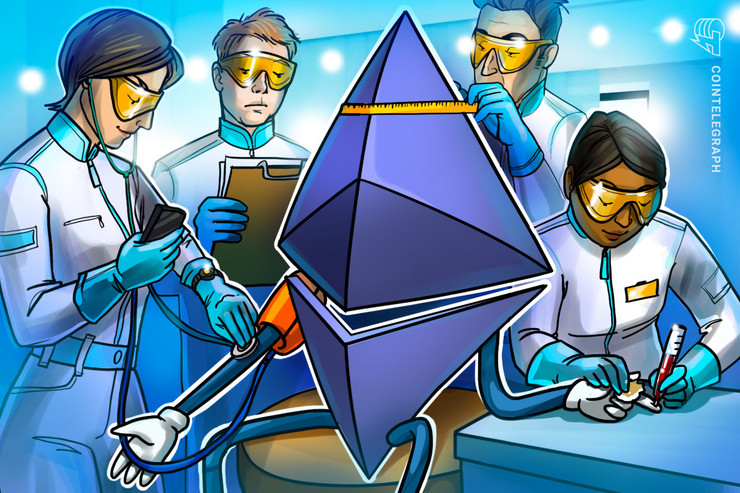 Ethereum (ETH) core developers are considering implementing more frequent and smaller hard forks, according to the most recent bi-weekly meeting held on April 12.

The question of time between hard forks — or network updates — was brought up by the meeting’s moderator, Tim Beiko, who referenced it as an ongoing topic of discussion. Another dev then began the discussion by referencing core developer Alexey Akhunov’s previously expressed position in favor of shorter periods between forks.

To “check the temperature” of the devs’ position on hard fork timing, the dev asked if anyone on the call was “open to hard forks as short as three months.” The first three responses to the question were negative or tentative, with dev Joseph Delong calling three months “too quick [...] for turnaround.”

Another developer, Martin Holst Swende, then summarized the sentiment, stating:

“as long as we’re not tied to large hard forkes every three months. So, more like opportunity windows, when things are finished.”

Another dev then pointed out that the team had yet to complete a hard fork within six months, suggesting that “there a couple of things we probably need to automate to be able to do that really well.”

The devs also referenced the topic as being previously discussed on the Ethereum developer forum Ethereum Magicians. In the discussion’s initial post, dated March 15, Beiko laid out the pros and cons of smaller and more frequent hard forks, noting that the team had discussed the topic on its dev call that same day.

Some of the arguments in favor include that such a move would bring more frequent updates to the protocol and would also allow the team to separate concerns and isolate changes better and decrease the deployment time of updates that require multiple forks. Further, the testing process would be arguably easier since there would be fewer EIPs to test and fewer EIP interactions to check.

As Cointelegraph reported earlier this week, a report released by decentralized application (DApp) analytics website DApp.com revealed that Tron (TRX) has the fastest growing DApp user base while Ethereum’s DApp user base is shrinking.

Also this week, Charles Hoskinson, the co-founder of Ethereum and IOHK, the company behind Cardano (ADA), criticized Ethereum and Eos’s (EOS) approach to development.