Facebook Acquires ‘Libra’ Trademark to Work on Its Secretive Cryptocurrency 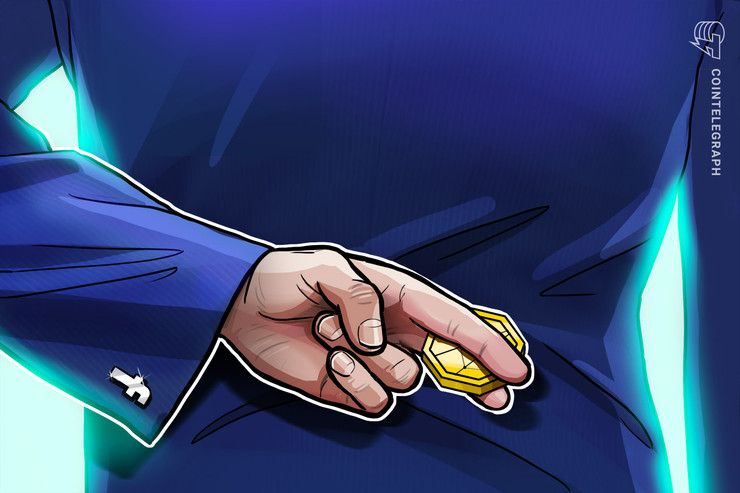 Social media giant Facebook acquired the rights to the “Libra” trademark for its secretive cryptocurrency project, crypto news website The Block reported on May 3.

The Block claims that a source familiar with the matter confirmed that Facebook is recruiting financial firms to develop its own crypto and that the project’s codename and product name is Libra.

Moreover, documents released by the United States Patent and Trademark Office and filed in June 2018 reveal that the company has evidently acquired the rights to the “Libra” trademark.

More precisely, while the owner of the filing is a limited liability company that goes by the name JLV, the LLC’s address indicated is the same as the address for Facebook’s official communications.

Per the report, the trademark was previously held by a crypto tax company that recently changed its name to Lukka.

As Cointelegraph reported earlier this week, Facebook is also allegedly seeking investments worth $1 billion for its rumored stablecoin.

On May 5, Cointelegraph wrote that Massachusetts Institute of Technology professor Christian Catalini is on leave and working on the development of Facebook’s coin, according to a Coindesk report.