The U.S. Federal Bureau of Investigation is looking for evidence of insider trading and securities fraud in relation to Long Island Iced Tea 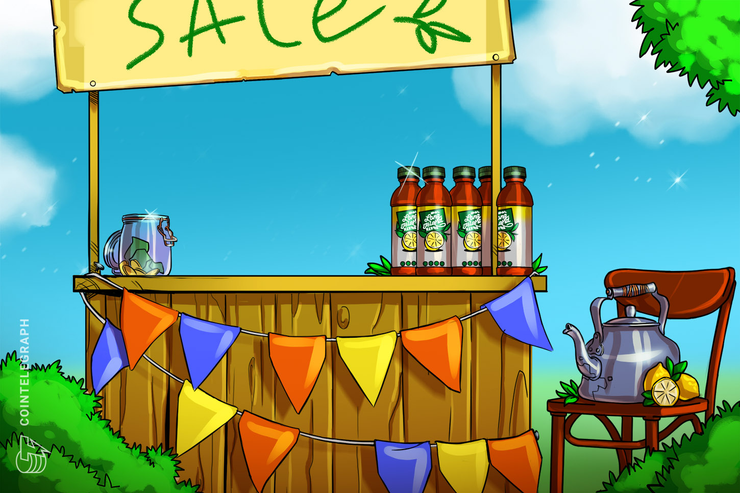 The United States Federal Bureau of Investigation (FBI) is looking into Long Island Iced Tea’s (LTEA) shift to blockchain for evidence of insider trading and securities fraud. They are now requesting access to Whatsapp messages that may prove it.

According to a search warrant request, revealed by business news outlet Quartz on July 25, the FBI is seeking to expand a warrant from a different case in order to gain access to communications for their investigation into the former iced tea company. These communications allegedly include evidence that LTEA was involved in a possible trading scam.

Former iced tea and lemonade manufacturing company, Long Island Iced Tea, rebranded its name to Long Blockchain in early 2018, subsequently seeing a 500% spike in shares. The company, which shifted its business from tea to crypto, was eventually delisted from the Nasdaq Stock Market due to low market capitalization and has also been issued a subpoena by the U.S. Securities and Exchange Commission.

Encrypted messages could refer to common aspects of a pump-and-dump scheme, FBI says

In the new warrant, the FBI indicated their intention to gain access to encrypted messages held on a smartphone that was seized in a securities fraud case at another firm called Kelvin Medical. According to the document, two persons, Oliver Lindsay and Gannon Giguiere, who were arrested in the ongoing case, may be involved in LTEA, as suspected by the FBI.

Specifically, the warrant says that the FBI has probably cause to believe that the encrypted messages to and from Lindsay contain evidence of discussions of “what appears to be confidential information regarding LTEA.” Additionally, the warrant states that one of the messages could refer to common aspects of a pump-and-dump scheme.

Earlier this year, Cointelegraph reported that Long Blockchain made an agreement to sell its beverage business to Canadian investment firm ECC Ventures 2 Corp.