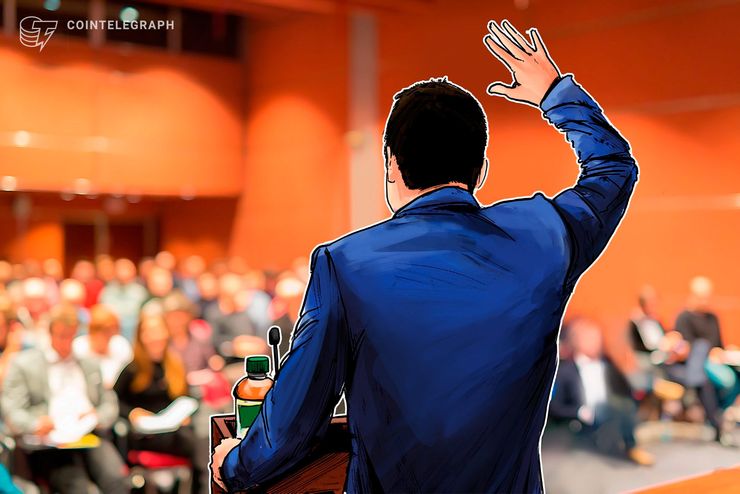 At the beginning of 2018, the company had rebranded from Long Island Iced Tea to Long Blockchain, seeing a 500 percent jump in shares, noting that it hoped to raise money to purchase Bitcoin (BTC) miners.

In August 2018, the company announced that it had again changed its line of business — the initial iced tea business to cryptocurrency — and was going to also focus on loyalty schemes that also leveraged digital ledger technology.

The former iced tea company is being sold for a combination of cash and shares, and ECC2 is seeking to raise $2 million to close the deal. As Cointelegraph reported in April last year, Long Blockchain was delisted from the Nasdaq Stock Market (Nasdaq) for low market capitalization.

According to a report by Long Island news website Newsday, the company would get CAD$500,000 (equivalent to over $372,000) and 9.2 million shares of ECC after that company completes a share consolidation.

In August 2018, Long Blockchain Corp. had also been issued a subpoena by the SEC. During a filling around the same time, the company reportedly said that the subpoena, originally dated July 10, requested certain documents from Long Blockchain Corp. The company declined to provide further detail, saying that it cannot predict or determine whether any proceeding will be instituted by the SEC in connection with the subpoena.