Fidelity Investors to Get Crypto Holdings Plug-in with Coinbase Partnership 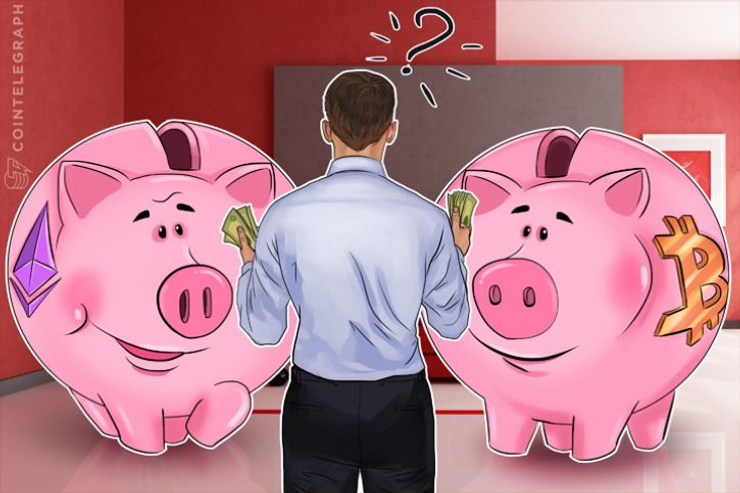 Bitcoin-friendly Fidelity Investments has announced a partnership with Coinbase to allow traders to view cryptocurrency holdings.

In comments circulated among mainstream media sources today, Fidelity, which has made a name for itself in traditional finance through its warming to Bitcoin, said the changes could take effect as early as next Wednesday.

The partnership itself will be between the wallet provider and Fidelity Labs, the broker’s innovation unit.

"This is an experiment in the spirit of learning what these crypto assets are like and how our customers may want to interact with them," Fidelity Labs’ senior vice president and managing director Hadley Stern told Reuters.

In May, CEO Abigail Johnson reiterated her support of closer interaction with cryptocurrency going forward.

“I love this stuff – Bitcoin, Ethereum, Blockchain technology – and what the future holds," she told attendees at the Consensus 2017 conference in New York.

It is also not the first ‘experiment’ the organization has launched with Bitcoin. Prospective investors have been able to donate to the $16 bln Fidelity Charitable fund using the cryptocurrency since 2016, with donations this year already totaling $9 mln.

The innovation was accompanied by a dedicated case study in which Fidelity outlined its motives and roadmap for implementing Bitcoin.