A fintech payment platform has partnered with Oracle to use blockchain technology in expediting payments processes.

Fintech firm SDK.finance has partnered with Oracle to use blockchain technology in expediting payments processes 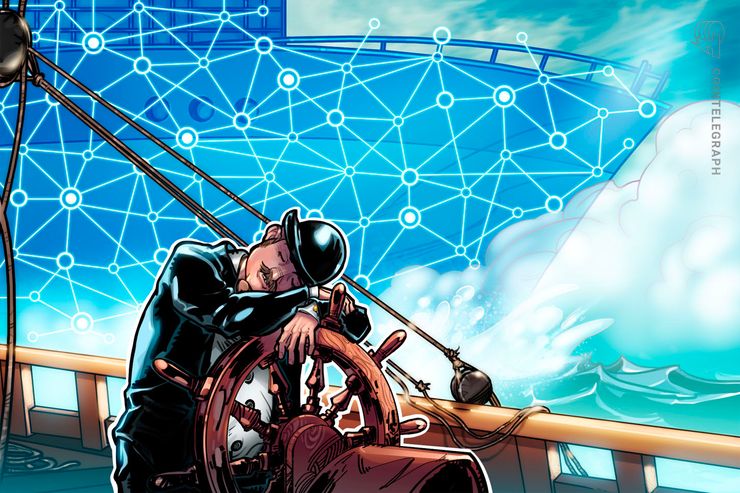 Finance platform SDK.finance has partnered with Oracle to use the Oracle Blockchain Platform to improve payments processes and remove intermediaries. The partnership was announced in a press release published on Feb. 12.

SDK.finance is a European-based fintech startup that offers a payment platform for banks and financial institutions. In 2015, the company was reportedly recognized as the best fintech startup by the Central European Startups Awards, while in 2018 it overcame other major industry players in terms of application programming interface (API) endpoints.

By integrating the Oracle platform, SDK.finance reportedly aims to boost payment processes, also making them more cost efficient and secure. The company is looking to replace intermediary financial institutions with the new system, which would purportedly result in reducing the time needed for cross-border transactions to a matter of seconds and remove related transaction fees.

Earlier today, Cointelegraph reported that Oracle is expanding features on its enterprise-grade Oracle Blockchain Platform, with the intention to simplify the process of integrating existing business and IT systems, as well as to speed up development and deployment of new blockchain applications.

In October 2018, Oracle released a suite of blockchain-based software-as-a-service (SaaS) applications based on its Oracle Blockchain Cloud Service, which is purportedly designed to improve traceability and transparency throughout supply chains. The product reportedly allows users to track the authenticity of product components and temperature-control, as well as reduce paper waste.