Former Chairman of Federal Reserve to Speak at Blockchain Conference

Former US Chairman of the Federal Reserve has been invited to be the keynote speaker at a Blockchain conference. 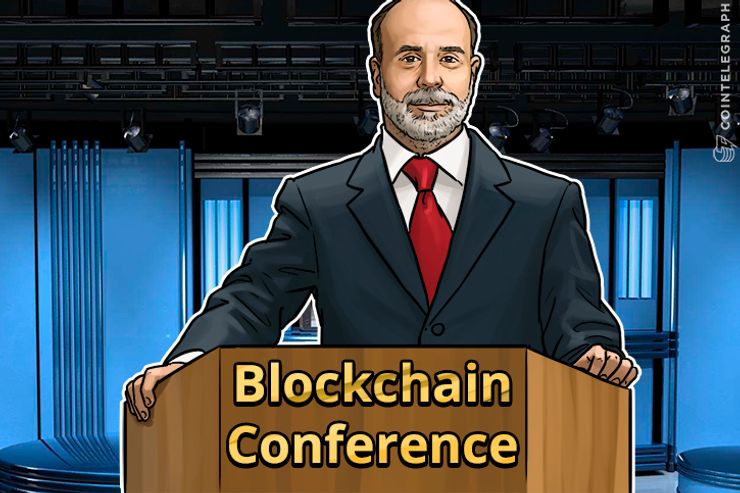 In an interesting turn of events, former chairman of the Federal Reserve in the USA Ben Bernanke, will be the keynote speaker at a Blockchain and banking conference in October hosted by Ripple.

Bernanke represents another major player in the world of traditional money and investing who is now a champion of digital currencies.

The three day event is being hosted by Ripple, a cryptocurrency that is actively trying to integrate and disrupt the banking model as it stands.

Bernanke is an interesting call for the keynote speaker as he has criticized cryptocurrencies in the past. He will also be interviewed by another man in the know when it comes to economic and monetary policies, Gene Sperling.

In 2013, Bernanke wrote that virtual currencies “could have a long term promise”, and addressed his thoughts to congress.

However, more recently in 2015, Bernanke also said that there were some “serious problems” with virtual currencies, including issues with anonymity and the lack of stability.

Bernanke follows in a long line of converted institutionalised money managers, economists and investors who are now seeing the value in this new age currency.

There have been players from traditional institutions as big as Morgan Stanley who have dipped into the cryptocurrency market. John Mack, who once served as Chief Executive Officer for Morgan Stanley admitted that he had indeed been investing in digital currencies for years.

However, there does seem to be two polar camps as some of these traditional leaders in investment and money have shunned digital currencies.

Bernanke may be still a little confused, praising and denouncing things like Bitcoin in different statement, but others, like commodities whiz Dennis Gartman are having none of it.

Gartman said he does not understand Bitcoin, and for that reason alone he will not be taking part in what he described as “A punter's dream”.