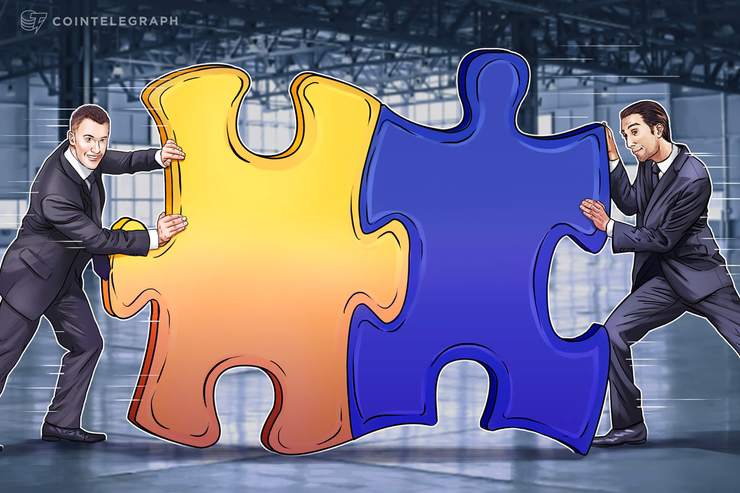 The former CEO in Asia for Jefferies Group LLC, a major global investment banking firm, has joined as head of EOS’ $1 billion venture capital arm effective Thursday, July 5. The news has been revealed in an official announcement from EOS creator Block.one.

After serving almost eight years in his former post, Michael Alexander will be based in Hong Kong and serve as a member of the Block.one Executive Committee.

As the new CEO of EOS’ VC unit, Alexander will manage both direct venture investments and EOS VC partnerships, with a focus on sourcing and investing in projects that build on the EOSIO ecosystem.

Block.one has major plans to invest over $1 billion in EOSIO ecosystem projects through its venture arm, and has already allocated approximately $700 million through VC partnerships in the United States, Europe and Asia, according to today’s statement.

These notably include a partnership for a $325 million EOSIO Ecosystem Fund with Mike Novogratz’s cryptocurrency merchant bank Galaxy Digital LP, as well as $50 million secured in funding from blockchain investment firm SVK Crypto.

Alexander is quoted in today’s statement as saying he believes that:

“Block.one is shaping the next generation of technology and the internet. The vision of its founders has resulted in it being one of the fastest-growing organizations in the world...The company’s unique position as the publisher of the EOSIO open-source code means that it is poised to lead the way in investments related to the burgeoning platform.”

Alexander joins Rob Jesudason, the former Chief Financial Officer (CFO) of Australia’s Commonwealth Bank (CBA), who left the bank to work for Block.one back in May.

EOS is both a cryptocurrency token and a blockchain-powered “operating system” for decentralized applications (DApps). As of press time, it is ranked fifth largest cryptocurrency worldwide, with a market capitalization of around $8 billion.

As a governed network, the project has recently faced a series of high-profile controversies over account freezings and RAM network speculation, both of which have thrown into relief the project’s difficulties with arbitration matters.