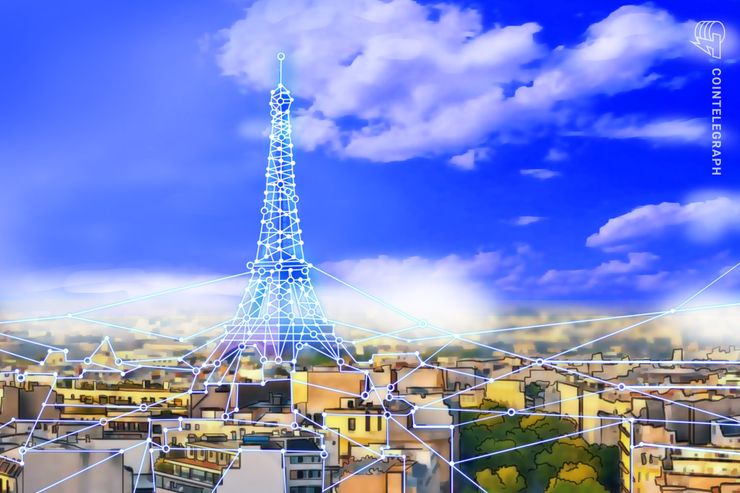 Citing a report published Wednesday, the publication said both blockchain and cryptocurrency interaction was high on the agenda of two members of parliament (MP), who are pushing the initiative forward in an effort to make France a “Blockchain Nation.” The politicians are also looking to play an active role in fostering Bitcoin mining in the country.

“2018 was the ‘year zero’ for blockchain popularization in France. 2019 should be the year that ecosystem emerges,” it quotes co-author MP Jean-Michel Mis as saying:

“The idea takes the shape of pumping in €500 million over three years.”

“We should have our own mining farms in France,” Mis added.

France continues to signal mixed messages when it comes to cryptocurrency. Last month, the country’s central bank failed to endorse a plan to allow thousands of tobacco kiosks to sell Bitcoin (BTC) from this January, despite the plans notionally still going ahead.

Senior lawmakers have called for an international push to regulate the industry, while cautioning against heavy-handed approaches.