Google Cloud has made the Ethereum dataset available in their big data warehouse for analytics, BigQuery.

The Google Cloud team has officially made the Ethereum (ETH) dataset available in BigQuery, the company’s big data warehouse for analytics, according to a post published on Google’s official blog August 29.

The Ethereum blockchain data is posted in the dataset and updated on a daily basis. As the team explains, the tool was created to help make business decisions, prioritize improvements to the Ethereum architecture itself (for example, to prepare updates), and balance sheet adjustments, e.g. how quickly a wallet can be rebalanced.

As Google explains, the Ethereum blockchain contains APIs for random functions such as checking transaction status, looking up wallet-transaction associations, and checking wallet balances. Still, the API endpoints cannot be easily reached. For that reason, BigQuery’s OLAP features help aggregate such types of data and and visualize it. 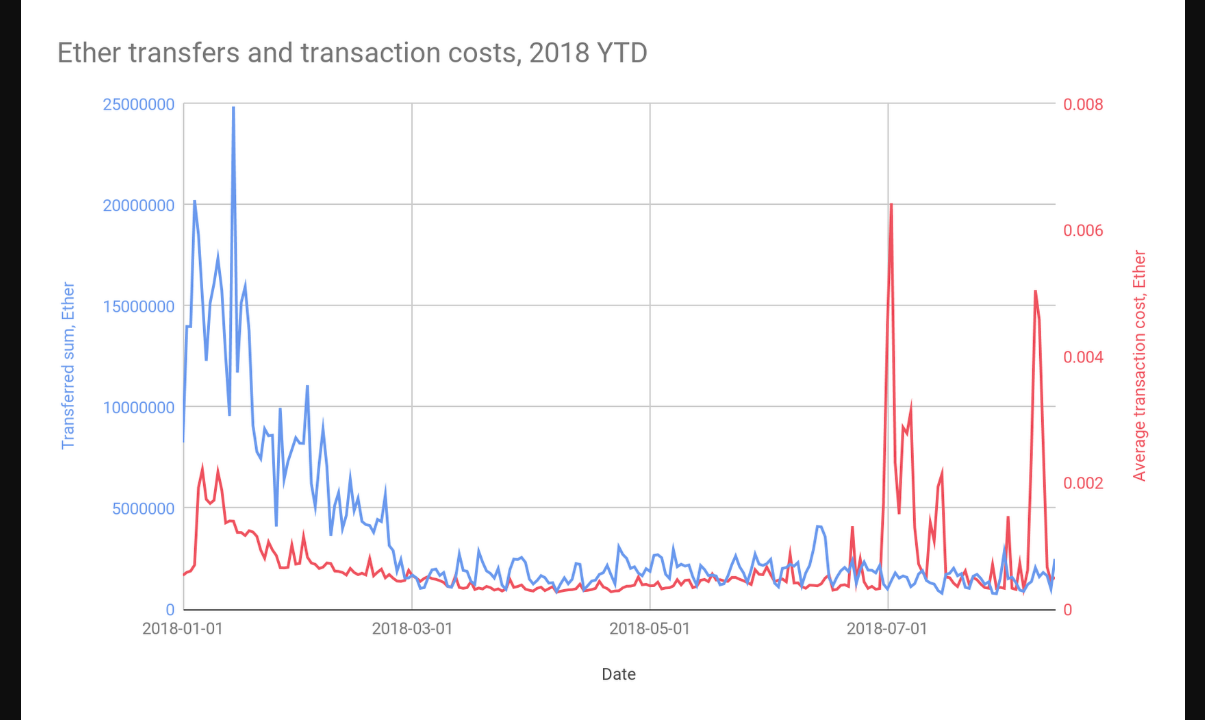 Screenshot of Ethereum transfers and transactions costs in 2018. Source: BigQuery

Google also shows some examples of the uses of the new tool. One of them relates to CryptoKitties — a game based on the Ethereum blockchain that is the most popular ERC-721 smart contract by transaction count. BigQuery collects data on accounts that own at least 10 CryptoKitties (a color on the graphics indicates owner) and their mascots’ reproductive fitness (size). 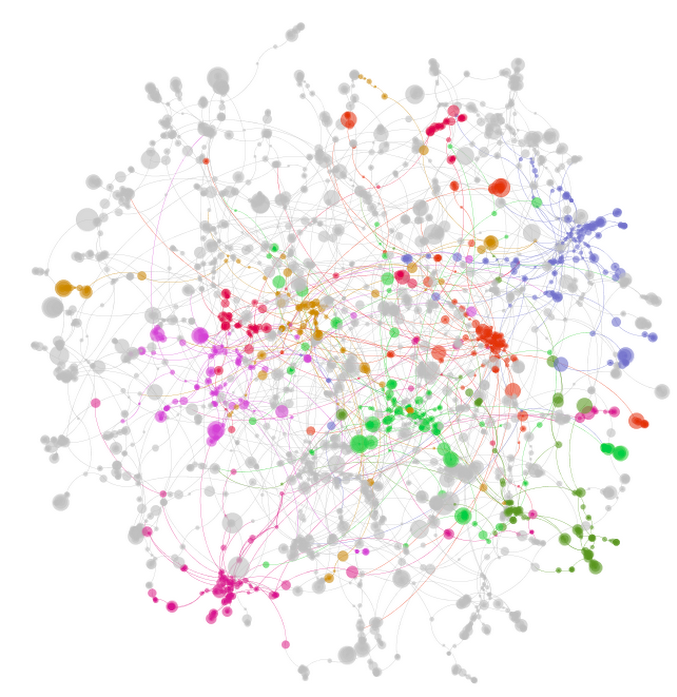 Google has already expanded into blockchain-based tools and services this year. In February, the company created a similar tool for the Bitcoin (BTC) blockchain to visualize transactions, detect anomalies, and extract necessary data from the blockchain ledger.