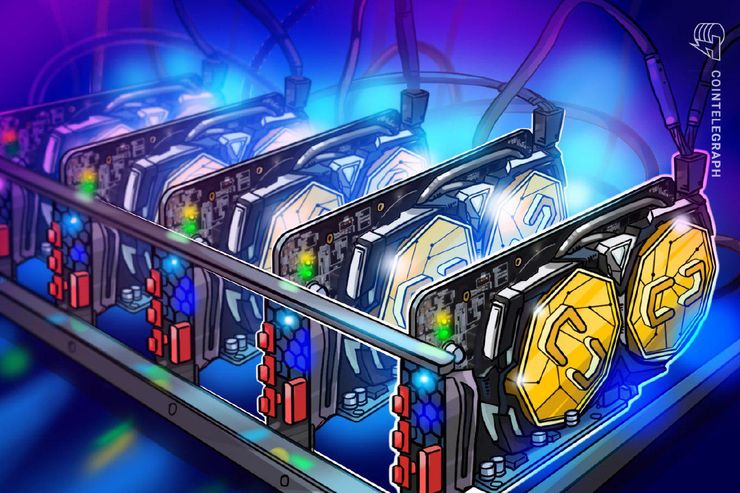 The SAPPHIRE RX 570 16GB HDMI Blockchain Graphics Card is one of the first of a “new family” that will support mining of the new GRIN Coin.

GRIN, which was released earlier this month, is a privacy-oriented token that is touted as a fully decentralized and democratized digital asset. The token is based on mimblewimble technology, which in theory grants users in the network with solid anonymity, by encrypting the value of a transaction using “blinding factors.”

The new graphics processing unit (GPU) from Sapphire will purportedly be able to solve the Cuckoo Cycle algorithm which forms the basis of Grin's proof-of-work (PoW). According to Sapphire, the RX 570 is “one of the few solutions that can efficiently mine Cuckatoo 31+, as a result there will be fewer users on the network leading to higher rewards for early miners.”

According to the press release, the GPU is not currently available for sale, but will eventually be released on the company’s website.

Earlier this week, research published by the Bank for International Settlement (BIS) stated that Bitcoin’s (BTC) problems are only solvable by departing from a PoW system. According to the BIS when Bitcoin’s block rewards fall to zero in the future — as only a limited number of new bitcoins will be created — only transaction fees can sustain mining expenses.

BIS’s argument implies that the Bitcoin network would become so slow that it would be unusable. The report states:

“Simple calculations suggest that once block rewards are zero, it could take months before a Bitcoin payment is final, unless new technologies are deployed to speed up payment finality.”