Hong Kong police are investigating the disappearance of tens of thousands of dollars worth of Bitcoins at the HKCex exchange, which could open the doors for more victims to come forward. 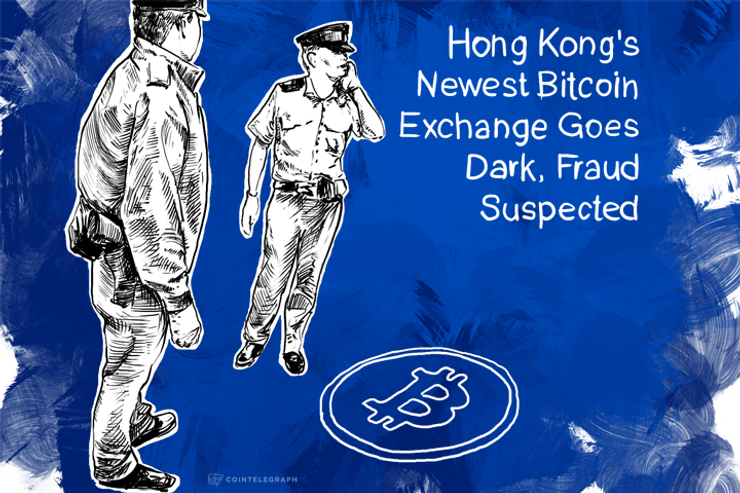 Hong Kong police are investigating the disappearance of tens of thousands of dollars worth of Bitcoins at the HKCex exchange, which could open the doors for more victims to come forward.

Everyone is familiar with Mt. Gox which lost hundreds of millions of dollars worth of Bicoins in client money forcing the company to close its doors. But while Mt. Gox was probably a victim of hackers or inside malfeasance, the recent incidents at the Hong Kong Crypto Exchange seems from all indications to have been a ponzi scheme from the beginning. Investigations by the South China Morning Post revealed that the address given by the company, 56 Belcher Street in Kennedy Town, appears to be fake as no such company operates at that address. It also turns out that the company’s ten Bitcoin ATMs distributed in Hong Kong were ficticious as well. Company spokesman Lavin Lam sent an email last month after some users experienced problems stating:

"We are an honest and transparent business [and] have all the necessary permits and licences to conduct this activity."

Lam's claims notwithstanding, no one has been able to reach the company or its officers. The Hong Kong police became involved after a former IT engineer and Bitcoin investor reported that he has lost HK$ 67,000 (now closer to HK$ 80,000 due to the increase in price) through HKCex. A police spokesperson commented on the investigation:

"The informant reported that he stored some virtual currency … in a company providing services on storage and trading in virtual currency in mid-May but discovered later he was unable to retrieve money from the company. Investigations are under way."

Dominic Rivers, 34, a former IT engineer, reported that he had lost HK$67,000. But while Rivers welcomes the investigation, he also seemed to not have a great deal of confidence since he believes that the police rarely take cybercrime seriously because they do not understand the technologies involved and either ignore it or lack the knowledge to catch the perpetrators.

In addition to the lies about their address and the fake ATM machines in Hong Kong, HKCex showed a number of other warning signs. While it originally claimed to have secured investments totally US$27 million, it insisted on not naming the investors. The press releases of the company were only published by one website, Technode, including both the announcement about the raised funds and the ATM machines, both of which have since been taken down.

The links are still viewable in cached form. But future customers looking for a cryptocurrency exchange should be wary as the promotion by Technode and the promise of a 108% return was apparently all that it took for investors like Rivers to jump onboard.