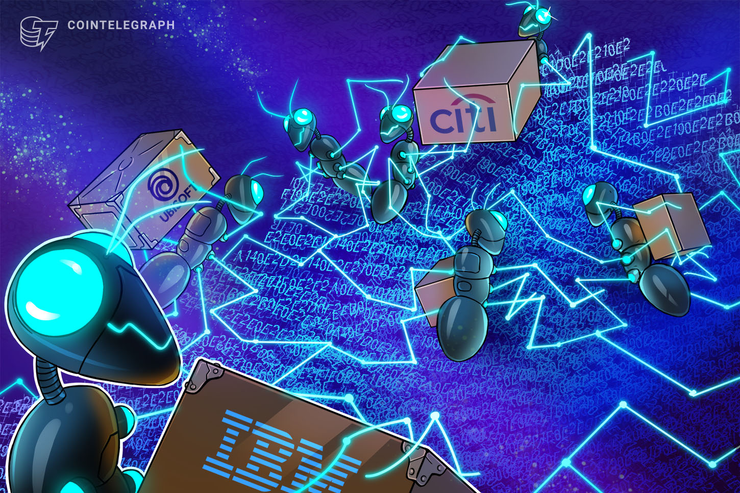 Local news outlet The Straits Times reported on Sept. 18 that the companies have joined as corporate partners for the second edition of Tribe's four-month program.

According to the report, Tribe helps blockchain startups in their growth stage by connecting them with major corporations.

Startups in this second group operate in fields such as media and advertising, cybersecurity, healthcare, fintech and supply chain management.

The first batch of startups completed the program in July this year and reportedly raised over $12.2 million within three months.

“The success of the inaugural batch far surpassed our initial expectations. By ensuring all parties are aligned with a common objective, it has greatly reduced information overlaps and made solution integration prompt.”

Citibank has already established a long track record with blockchain technology. As Cointelegraph reported in July 2015, the bank’s parent company Citigroup has developed three blockchains and a test cryptocurrency called “Citicoin” — which turned out to be no more than vaporware in hindsight.