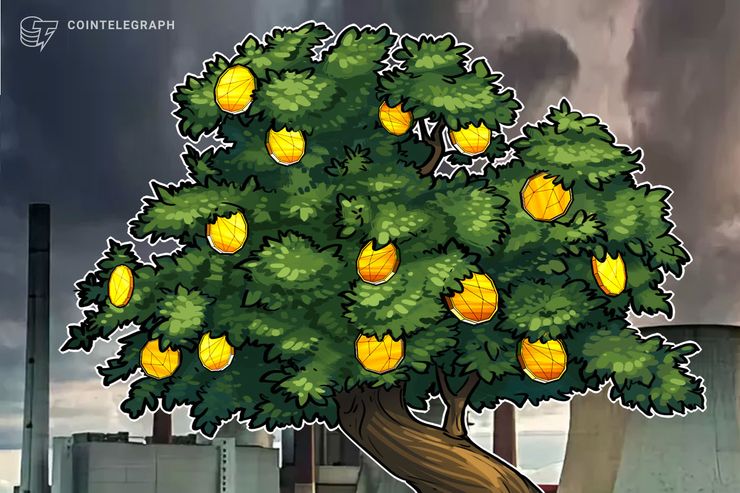 Chinese investment firm GSR Capital and Singaporean private equity firm Makara Capital will co-lead an investment of up to $100 million in tZERO, according to a press release on March 1. TZero is United States retail giant Overstock’s crypto-related subsidiary company.

Overstock founder and CEO Patrick Byrne revealed that GSR and Makara have signed a Memorandum of Understanding (MoU) to make the investment in tZERO’s common stock in April. According to Byrne, the investment will support diligence, regulatory approval, and negotiation of binding contracts, as well as assist with tZERO’s expansion into Asia and other regions.

Having first announced the investment in August 2018, GSR Capital initially intended to invest up to $404 million, which included $270 million for up to 18 percent of tZERO’s equity at a valuation, $30 million in tZERO Security Tokens from the parent company Overstock, and up to $104.55 million in shares of Overstock common stock.

The recent announcement follows the launch of secondary trading of tZERO tokens in January. With the launch, accredited investors are able to trade the security tokens via a digital securities brokerage account.

In January, tZERO filed a patent for a “crypto integration platform” for trading digital assets, aiming to bring a bridge between legacy trading systems and crypto exchanges.