Users of IOTA, the 24th biggest crypto by market cap, were unable to confirm transactions for 24 hours due to a mainnet incident on Dec. 29. 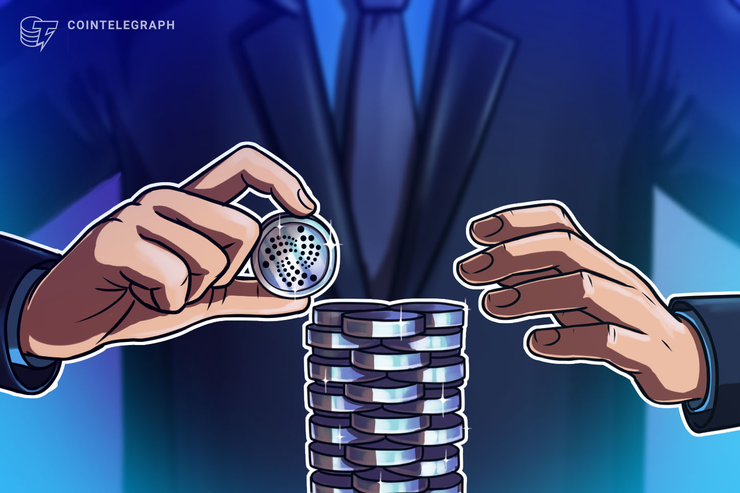 Users of IOTA, the 24th biggest cryptocurrency by market cap, were unable to confirm transactions for 24 hours due to a mainnet incident on Dec. 29.

As described in a Dec. 30 blog post by Iota Foundation, the problem was caused by issues at the IOTA Reference Implementation (IRI) — open-source Java software that defines the IOTA protocol that runs on nodes in the public IOTA networks, where clients can send IOTA tokens to each other. Specifically, the incident was caused by an edge case in transaction structuring that may have been constructed as an attack, the firm suggested.

The root cause lies in the fact that the IRI wasn’t able to handle an edge case where transactions are shared between multiple separate bundles, the post reads. Once the IRI marked a transaction as “already accounted for” in one bundle, it was ignored in the next bundle, which resulted in a corrupt ledger state from which the node was unable to recover, Iota Foundation explained. Additionally, the issue caused Iota’s dedicated network coordinator to cease the issuance of further milestones.

Iota Foundation hasn’t seen any known incidents with the same root cause to date, the blog post notes.

The firm emphasized that the incident wasn’t caused by software changes or any other components of the network but rather occured due to the “absence of transaction processing logic for an unusual set of transactions.”

New IRI version is released to fix the incident

In order to fix the problem, Iota Foundation released a new version of IRI, v1.8.3, at 01:58 UTC on Dec. 30. The new IRI version allowed the coordinator to resume the service, which subsequently led to healthy confirmation rate and stable milestone issuance rate. As Iota mainnet fully resumed operation at 02:55 UTC, major crypto exchange Huobi subsequently resumed deposits and withdrawals of IOTA after announcing a temporary suspension on Dec. 29.

Following the incident, the IOTA token has seen a notable sell-off and slipped over 4% over the past 24 hours to trade at $0.159 as of press time, according to Coin360. However, the altcoin is still slightly up from its intraweek low of $0.158.

Last week, major crypto payment processor BitPay confirmed that its service was down for over 3 hours as the company was working to fix transaction issues.