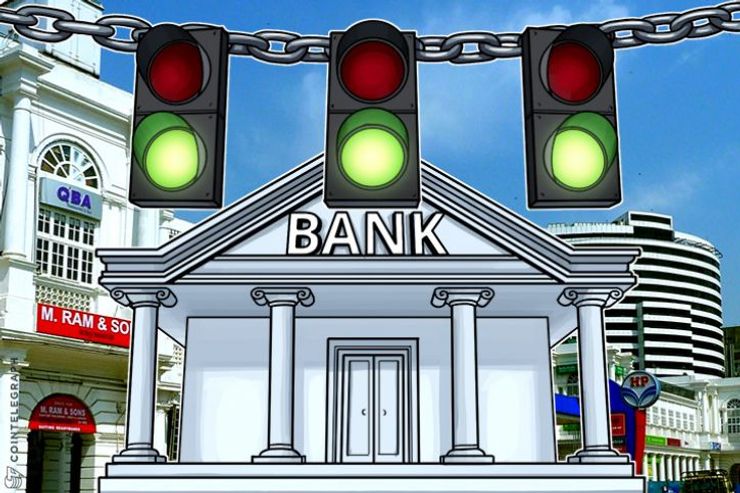 A Japanese national cryptocurrency will allow its finance sector to “use data to create new value” not possible with traditional setups.

This is according to comments from Mitsubishi UFJ Financial Group (MUFG) CEO Nobuyuki Hirano, who is also chairman of the Japanese Bankers Association.

“We would be able to capture kinds of financial behavior that cannot be collected as data in cash transactions.”

Japan has rapidly turned on to the phenomenon of decentralized cryptocurrency such as Bitcoin and its controllable alternatives.

A major consumer drive to increase propagation, along with formal regulations for exchanges has increased public confidence in what was previously regarded as a highly niche concept.

While the government oversees its nationwide J-Coin digital currency project, Hirano is also overseeing MUFG’s own cryptocurrency, MUFG Coin, pegged to the yen and currently under trial with company employees.

A cagey statement from the bank read last month:

“...We can only say that it’s true that MUFG is conducting demonstration experiments on the ‘Coin’ within the company utilizing a Blockchain technology.”