Liquid has established a joint venture with Virtual Currency Partners in order to enter the U.S. market 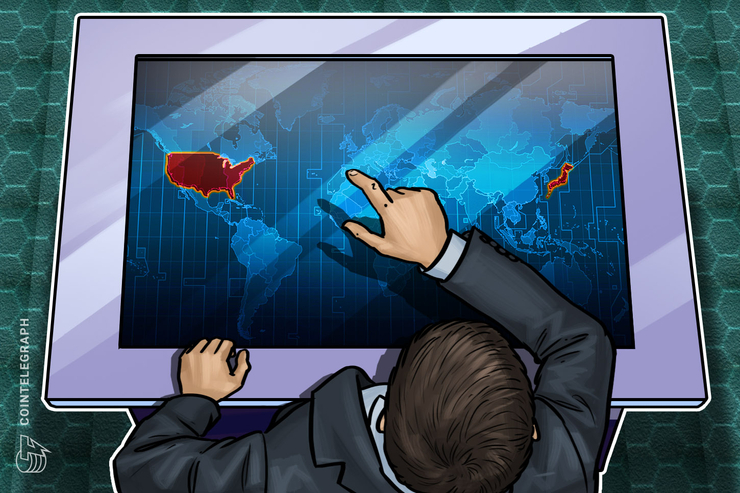 This article has been amended with a name correction for the CEO of Liquid.

Crypto trading platform Liquid has established a joint venture with Virtual Currency Partners in order to enter the United States market, Cointelegraph Japan reported on May 15.

The Japanese company, which achieved unicorn status after funding put its valuation at more than $1 billion last month, says the new venture will be known as Liquid Financial USA.

In a news release, Liquid added that it hopes to enable U.S. customers to use and trade qash, its native token, subject to approval from regulators.

The new venture has already acquired IQX, a company which is registered with the Financial Crimes Enforcement Network.

Mike Kayamori, the co-founder and CEO of Liquid Group, said:

“The United States is one of the world's largest markets for the virtual currency industry, and our community and clients and institutional investors are widely interested in providing services in the U.S. market.”

Liquid says it is now building a team in the U.S. with a view to serving customers there by the start of 2020.