A British judge has thrown out Craig Wright’s libel case against Roger Ver due to questions of jurisdiction and whether actual harm was committed. 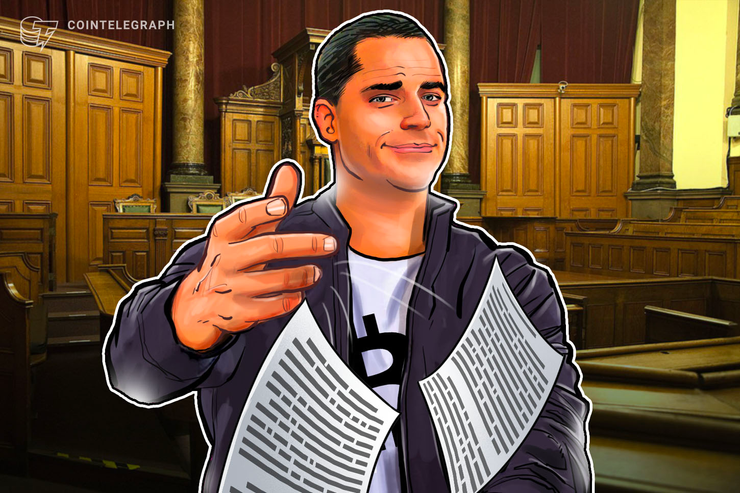 A Justice of the High Court of England and Wales has dismissed a libel lawsuit against Bitcoin Cash (BCH) proponent and Bitcoin.com CEO Roger Ver. Justice Matthew Nicklin of the Queen’s Bench Division threw out the case earlier this week, according to a decision published on July 31.

Back in May, Craig Wright — an Australian computer scientist who claims he is Satoshi Nakamoto, the creator of Bitcoin — served Ver with a libel suit in London. Wright accused Ver of calling him a fraud and a liar, among other things. Justice Nicklin wrote:

“The Claimant has not satisfied me that England and Wales is clearly the most appropriate place to bring his action for defamation over the publications complained of. In consequence, the Court has no jurisdiction to hear and determine the action. The action will be struck out.”

According to Nicklin, the evidence presented led him to believe that England and Wales were purview to very little of the alleged defamation. Rather, the vast majority of the complaints supplied fall under United States’ jurisdiction:

“The evidence clearly demonstrates that the most substantial publication of the statements complained of is in the U.S. It is common ground that, of the global publication, only some 7% took place in England and Wales.”

While Nicklin offered jurisdiction as the primary grounds for dismissal, he also went on to discuss his doubts about the extent to which Ver actually libelled Wright. The judge wrote that the claim of harm due to the alleged publications is “weak, lacks detail and the three paragraphs I have set out [...] put forward evidence at a level of generality that is almost entirely speculative.”

Jurisdiction critical in other crypto-related case

Questions of jurisdiction have been central in another prominent crypto case. In a back-and-forth battle between the New York Attorney General (NYAG) and Tether, the NYAG claims that some of Tether’s financial activities violated New York law and could have harmed investors in the state.

Conversely, the lawyers defending stablecoin operator Tether — as well as associated crypto exchange Bitfinex and its parent company iFinex — have been arguing that Bitfinex and Tether have not been transacting with any New York customers.

The NYAG has tried to demonstrate that the firms have been operating in New York, therefore giving the office precedent to pursue the case under the Martin Act — a New York-specific finance law — to which the NYAG initially appealed.