Craig Wright has reportedly served Roger Ver, CEO of Bitcoin.com, with a libel suit at a London Bitcoin Cash meetup. 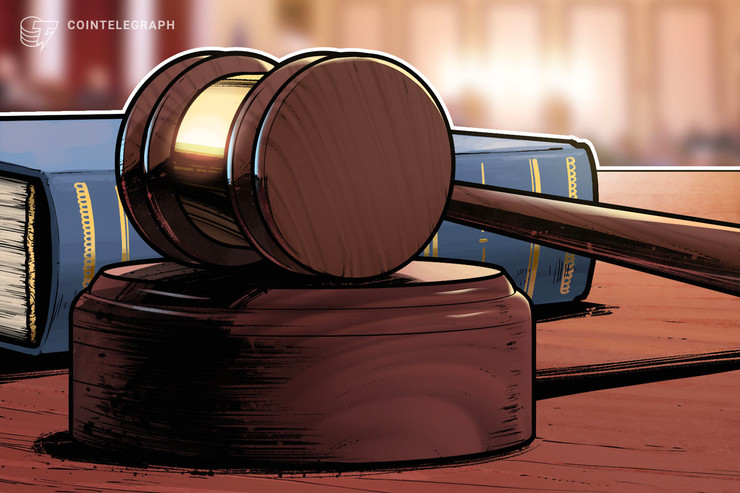 Australian computer scientist Craig Wright has served Roger Ver, CEO of Bitcoin.com, with a libel suit at a London bitcoin cash meetup according to a report by Decrypt on May 2.

According to the report, Ver called Wright “a fraud and a liar” in a YouTube video — which has since been stricken for violating YouTube community guidelines — that prompted Wright’s libel suit. Ver commented to Decrypt that he will be fighting the lawsuit.

Wright has served legal suits to other figures in the crypto sector, who have denied that he is the mysterious inventor of bitcoin, Satoshi Nakamoto.

While Ver does not condone this apparent campaign, Derypt also notes that he is not in favor of exchanges delisting bitcoin SV, which is backed by Wright, as a form of protest. Ver said on the topic:

“I don’t think it was a good thing. If people want to trade it, I think people should be able to trade it. Free the market, free the world. If you want to trade bitcoin SV, go for it.”

A $4 billion lawsuit was also brought against Wright, as Cointelegraph previously covered, in February 2017. This case was filed in the U.S. District Court of the Southern District of Florida by the family of David Kleiman, a recently-deceased computer scientist, which accused Wright of forging contracts in order to illegally pocket as much as 1.1 million in bitcoin.