Just Like Bitcoin Before It, Cardano Is Banned From Wikipedia

Charles Hoskinson says Wikipedia won't let Cardano have its own page despite it being “the most cited of all of the peer reviewed coins”.

On March 24, Cardano (ADA) founder, Charles Hoskinson, streamed a YouTube video titled “On Wikipedia,” in which he berated Wikipedia for applying arbitrary commercial censorship against Cardano.

Censorship of cryptocurrency projects is as old as the industry itself. Back in 2010, even Satoshi Nakamoto was frustrated with Wikipedia’s editors for removing Bitcoin’s wiki entry several times.

After PayPal severed ties with WikiLeaks, one of Bitcoin’s supporters suggested that becoming the site's new source of donations would generate enough publicity to gain entry into Wikipedia. Satoshi strongly opposed WikiLeak’s adoption of the cryptocurrency, but it was too late:

“No, don't "bring it on". The project needs to grow gradually so the software can be strengthened along the way. I make this appeal to WikiLeaks not to try to use Bitcoin. Bitcoin is a small beta community in its infancy. You would not stand to get more than pocket change, and the heat you would bring would likely destroy us at this stage.”

Hoskinson states that he does not know the rationale behind Wikipedia’s hostility towards his project, despite it being “the most cited of all of the peer reviewed coins”:

“We don't know why there's hostility where coins like SpankChain can have an article on Wikipedia. A lot of other cryptocurrencies and top 15, top 20 apparently have articles and that's perfectly fine. But then we're not allowed to have an article for some reason, even though we've been mentioned by the U.S. Congress.”

Cointelegraph could not find a Wikipedia article for SpankChain (SPANK). Other projects like Dogecoin (DOGE), GridCoin (GRC), and PotCoin (POT) do have one, however. Most of the top ten projects, including Bitcoin Cash (BCH), have one too. 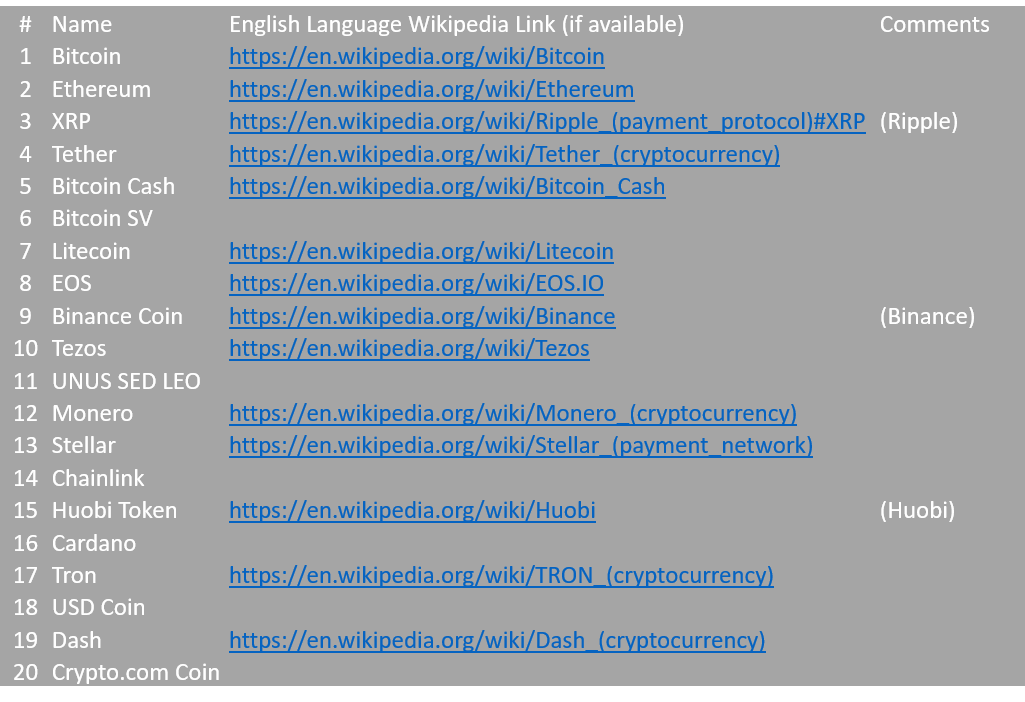 Crypto censorship has recently been on the rise. In Wikipedia’s case, it is an especially surprising move, considering that the site accepts Bitcoin to help fund its mission of providing “a free online encyclopedia, created and edited by volunteers around the world”